Nayanthara – Vignesh Shiva wedding date tag .. Do you know when? Everyone knows that Nayanthara, who has been a top actress in South Indian cinema, and director Vignesh Sivan are currently in love. Fans are all asking when they will get married.

Directed by Vignesh Sivan and starring Nayan, Samantha and Vijay Sethupathi, Kaathu Vakkula Rendu Kaadhal is set to release on April 28. Vignesh Sivan is busy with the work. 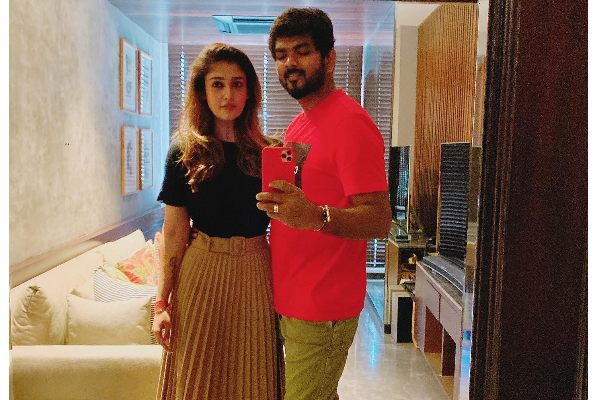 When to get married

Vicky Nayan and the two have already secretly finished their engagement. It has been reported that they have decided to get married in June after the release of Kathuvakkula Rendu Kaadhal.

The date is not certain, however. It has also been reported that marriages can take place in Kerala or abroad.