Nelson cuts the main scene at Beast Climax! Was there a scene like this 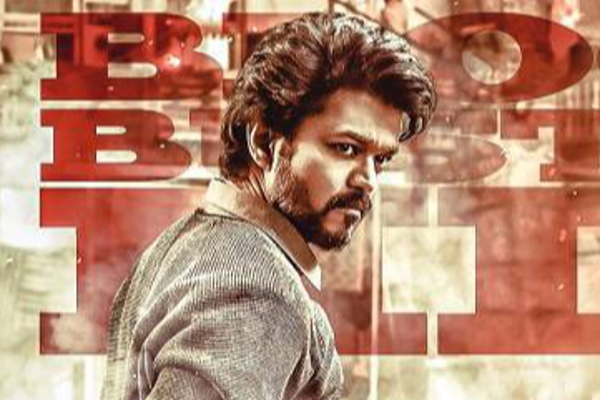 Vijay’s Beast movie was released on the 13th. It received bad reviews only because the screenplay was not as good as expected in the film.

Vijay, who quit his job as a RAW agent, has since been treated by a psychologist. He then goes to a mall through VTV Ganesh’s security agency. There is a story of how Vijay saves people from hijacking Pakistani extremists.

Not only will he save the people, but at the climax Vijay will infiltrate the Pakistani extremist camp and bring the villain to India. 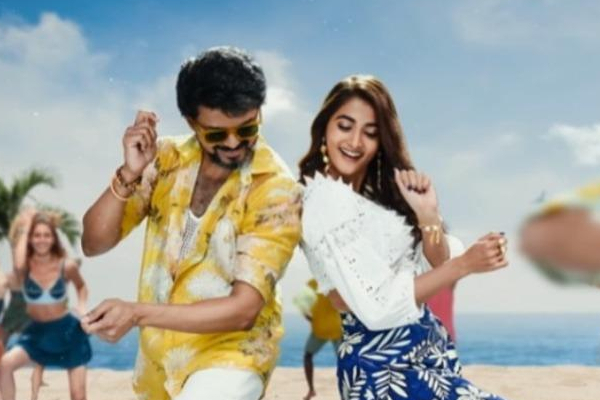 But how does Vijay actually find the extremist agency before the climax scene. There were scenes like how he goes there and joins to get training. But Nelson has removed those scenes to reduce the length of the film.

The story board of those shots is currently going viral on the internet.

This is Sun TV’s No.1 serial! Latest DRP rating