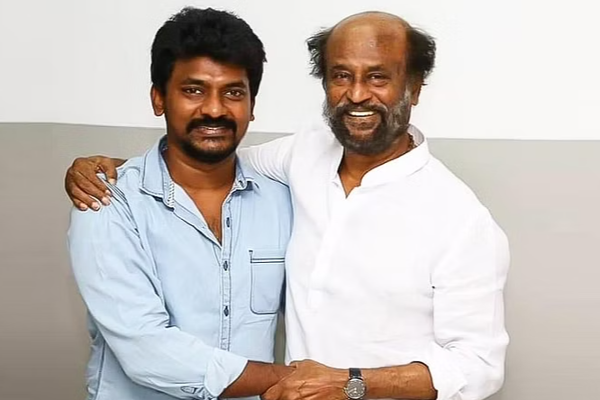 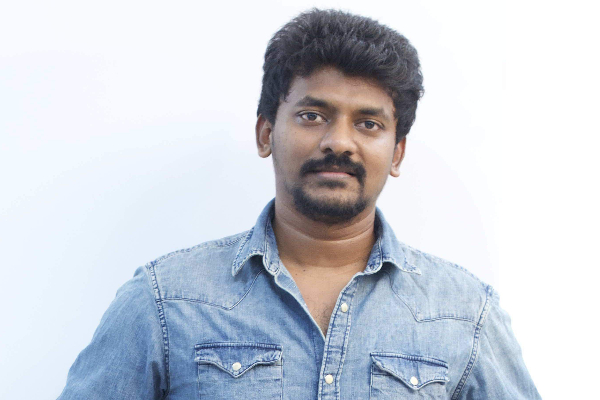 Following the film, it was rumored that Nelson would be teaming up with Vijay again.

Alliance joining for the first time

However, Nelson Dilip Kumar is currently teaming up with Dhanush for the first time following Leader 169. 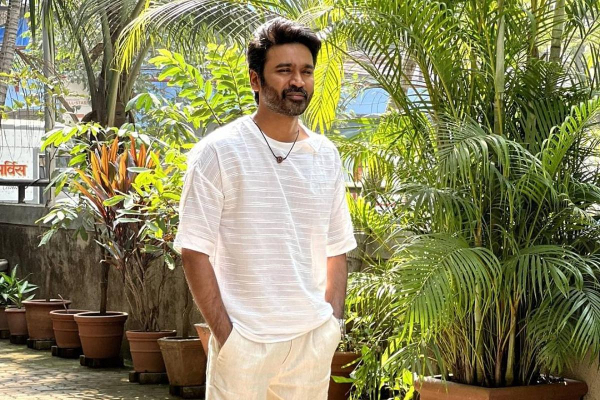 The film is reportedly being produced by 7screen studio Lalith.

It is noteworthy that he has previously produced films like Master, Guardian Awesome Love, Mahan.