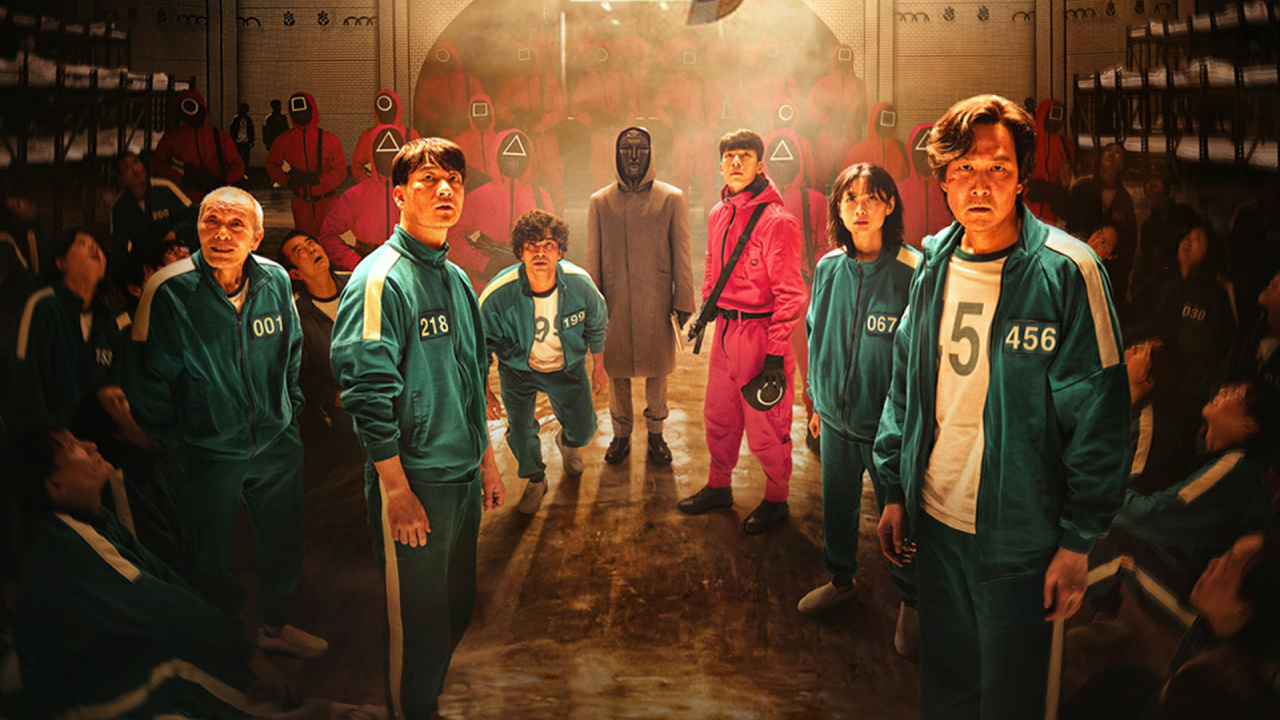 What are the most watched Netflix series according to the first 28 days data?

Giant streaming platform Netflix has announced the 10 most watched TV series according to the data of the first 28 days. The list, which includes all kinds of series, included productions from fantasy drama, period story, horror, adventure and thriller genres. While the Korean series Squid Game took the lead, as expected, Bridgerton managed to enter the list with both seasons. While there were no big surprises among other series, Inventing Anna, adapted from a true story, achieved great success by entering among fantasy and adventure series. Netflix based the list on the first 28 days and announced the results as the number of hours watched. Let’s see how many of your favorite TV series have made it to the list. Most of these series are still or will be broadcasting and their new seasons are eagerly awaited.