In today’s day and age, where we regularly hear news of allegations of sexual assault against celebrities and wealthy people, it is hardly shocking anymore. However, do we ever stop to introspect and find out where the root cause of this issue lies? That is precisely what director Peter Chelsom’s Italian film ‘Security’ tries to examine and explore. The suspense thriller film stars Marco D’Amore (‘Gomorrah‘), Valeria Bilello, Maya Sansa, and Fabrizio Bentivoglio in the lead roles.

The movie is based on a novel of the same name written by Stephen Amidon and was filmed in the beautiful seaside town of Forte dei Marmi. It follows security expert Roberto’s search for the truth about the assault on a teenager named Maria. If you watched the film and were perplexed by its many twists and moral questions, allow us to provide you with some clarification by unraveling the movie’s ending. Here’s how the complex story of ‘Security’ ends and what it means. SPOILERS AHEAD.

In ‘Security,’ Roberto Santini runs a security surveillance agency that keeps a tab on the villas of some of the wealthiest people in Forte dei Marmi. Roberto is experiencing marital issues with his wife, Claudia, and endures a problematic relationship with his teenage daughter, Angela. Roberto is an insomniac and often works late at night. One fateful night, a young girl appears across various security cameras, and it is brought to Roberto’s attention. At the behest of his clients, Roberto looks into the matter. 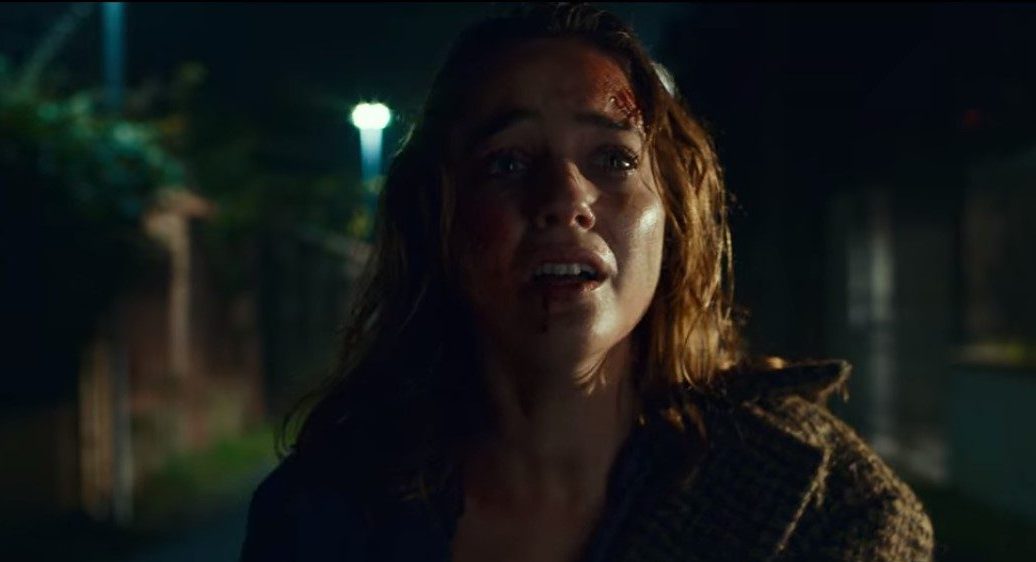 The girl, Maria Spezi, has been sexually assaulted. Maria’s own father, Walter, becomes the prime suspect in the case. However, when Maria wakes up from the coma, she makes a compelling reveal that further complicates the case. The mystery about the identity of Maria’s attacker is slowly uncovered over the course of the film.

Towards the end of the film, Roberto manages to unearth some footage that proves Dario, who is also a suspect in the case, is hiding something. Roberto convinces Dario to confess to the police, and the truth finally comes out. It was Curzio Pilati, the rich businessman, who assaulted Maria. As Maria could only remember that the attack happened at Pilati’s place and Pilati had his men delete the incriminating footage, there is no actual proof against him.

Dario reveals (through a series of flashbacks) that Pilati had paid him to bring girls to his villa. Pilati, a germophobe, could never indulge in sexual activities and instead sought pleasure by watching Dario have sex with various girls. One day, Dario brought Maria to Pilati’s villa, but when he refused to force himself onto the young girl, Pilati proceeded to assault her sexually. When his germophobia took over, he physically assaulted Maria.

Walter blames himself for what happened to his daughter, is unable to commit suicide, stages an attack, and is shot dead by the police. Knowing the truth, Roberto edits footage that shows a version of that night’s events and broadcasts it across the city. The movie closes out with Roberto lamenting the tragic events that befell the Spezi family and how the local community remained quiet. 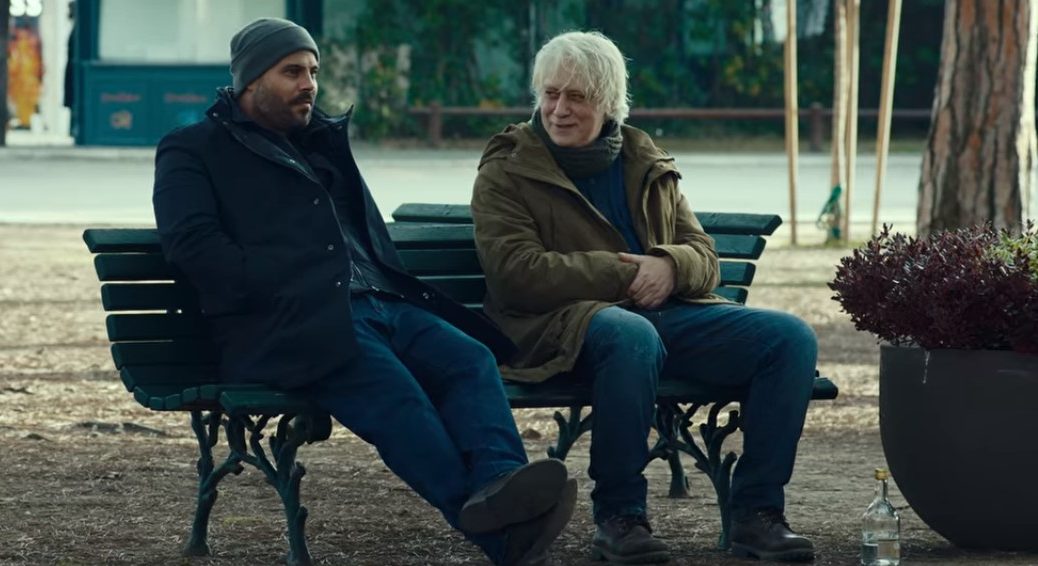 While the ending doesn’t reveal what happens to Pilati after the footage edited by Roberto is seen by the town’s folk, it is safe to assume that it leads to his downfall. The local community remained oblivious to Pilati’s heinous crime and did not suspect him due to his stature and philanthropic activities. The prime example of this is Roberto’s wife, Claudia, who is blinded by the fact that Pilati helped her become the mayor. However, now that the local community knows the truth, it will undoubtedly change their perception of Pilati. Thus, the ending questions the collective moral consciousness of our society.

However, Roberto using forged footage to incriminate Pilati itself raises a different moral question. While one can argue that Pilati’s lecherous side deserves to be outed, and Roberto has no other way of proving Walter and Dario’s innocence, his actions are unjustified. However, Roberto’s apology to Walter and promise of finding proof against Pilati makes him cross the line and commit a morally questionable act. The footage shakes up the local community, which in turn can be interpreted as a wake-up call for us as a society. Therefore, while Roberto’s actions are unjustified, they are necessary.

What is the Relevance of Angela’s Essay?

Throughout the film, Angela is hiding something from her family. Her rebellious actions can be attributed to her being a teenager. However, when Angela reads her essay in front of the class, it reveals why she has a troubled relationship with her parents. In the essay, she speaks about an incident from her childhood, where carelessness on her mother’s part led to her encountering Walter taking a piss behind a tree. 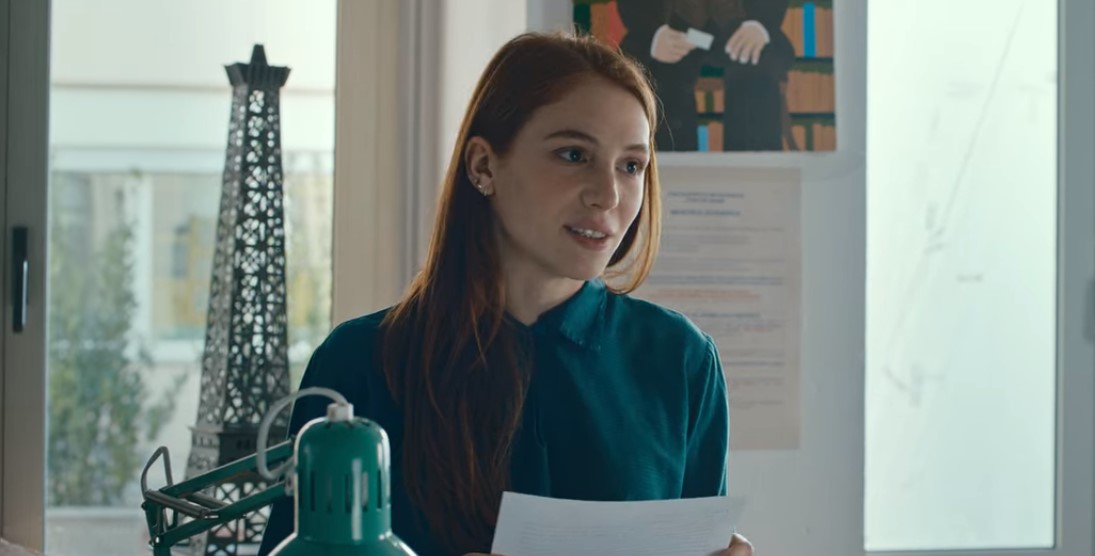 Up until this point, we are led to believe that Walter molested a young Angela. However, according to Angela, that is far from the truth. As we see in the flashbacks, Walter had been accused by Claudia of molestation, and his reputation greatly suffered after that. He was fired by Roberto and became a social outcast in the local community. His habit of drinking heavily also didn’t help his case.

The scenes of Angela reading her essay are juxtaposed against Dario revealing the truth about Pilati in front of the police. These two dramatic revelations playing against each other help us understand the movie’s social commentary. Maria’s accusations against Pilati and Claudia’s accusations against Walter are similar as there is no concrete way to prove what happened. 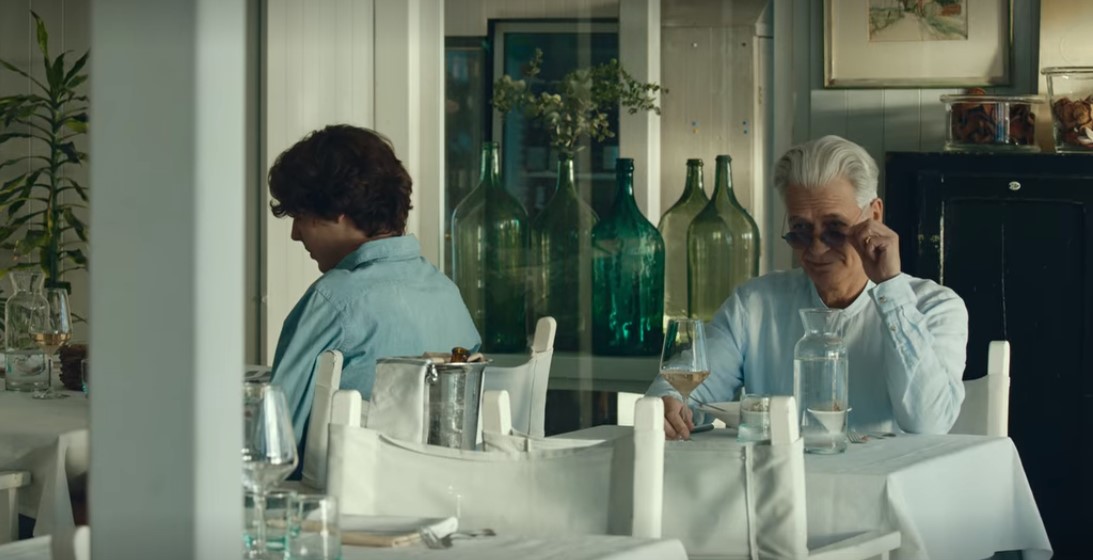 Just because Pilati is a rich and successful businessman, he isn’t looked at with suspicion despite the signs clearly pointing to his involvement. In contrast, Walter’s drinking already makes him unlikable, and because he is an everyman, people see him as an offender despite there being no proof. The entire sequence serves to underline the privilege of not being held accountable in the public eye that the wealthy or famous people enjoy.

Read More: Is Security a True Story? Where Was Security Filmed?