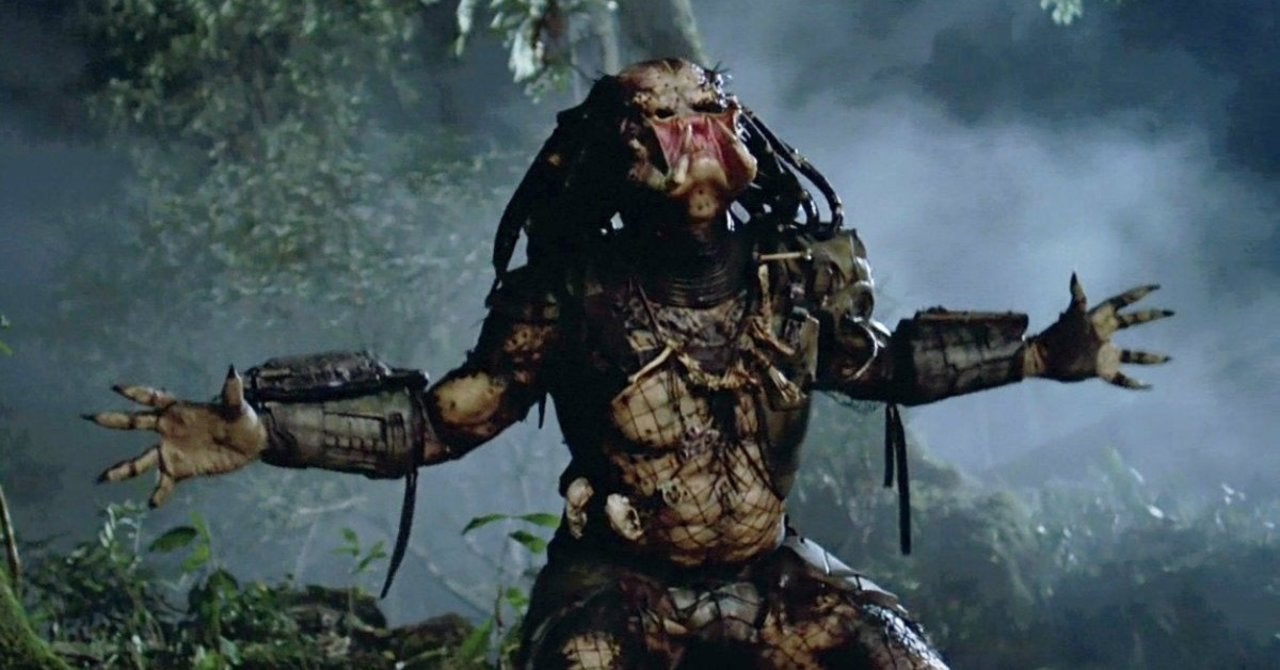 Earlier this week, reports emerged that the upcoming Predator from director Dan Trachtenberg would be titled “Skull,” only for the director himself to take to Instagram to seemingly shoot down those rumors. Ahead of the reveal that the 10 Cloverfield Lane director was working on a new Predator, he was attached to a project with the title “Skulls,” only for news to break that this was actually a new Predator, though his recent post would imply that the film is still shooting under the working title of Skulls yet this won’t necessarily end up being the actual title the film is released under.

“Looking at this old picture of our slate from when we shot 10 Cloverfield Lane and thinking about how sometimes they report on a movie’s title, but it’s actually just the code name it is shooting under…” Trachtenberg shared on Instagram.

Trachtenberg’s Cloverfield film was shot under the title “Valencia,” with the film only earning one trailer two months before its release, surprising fans who were entirely unaware that a new installment in the franchise was being developed. Additionally, when reports emerged about the new Predator, the filmmaker took to Twitter to express his disappointment about the project’s announcement, noting that he had hoped to keep the secret a bit longer.

“This was meant to be a surprise. Been working on this for almost 4 years now,” Trachtenberg shared on Twitter last November. “I am very sad that what we had in store for how you could discover this movie will no longer happen. It’s a bummer. But also…YAY!”

Interestingly, the origin of these reports seemingly came from the film’s producers, as Collider claimed that John Davis and John Fox revealed the Skull title to the outlet.

What seems more likely now, based on Trachtenberg’s comments, is that the producers might have been referring to the film as Skull, its working title, and a miscommunication resulted in the reports about the film officially using that title.

Davis did make sure to point out, “I feel like the first one was a wonderful, interesting movie and I know what worked about it. I feel like we kind of never got back there again. We ended up in different places. I think this is a worthy complement to the first one. It’s going to be as good.”

Stay tuned for details on the new Predator movie.