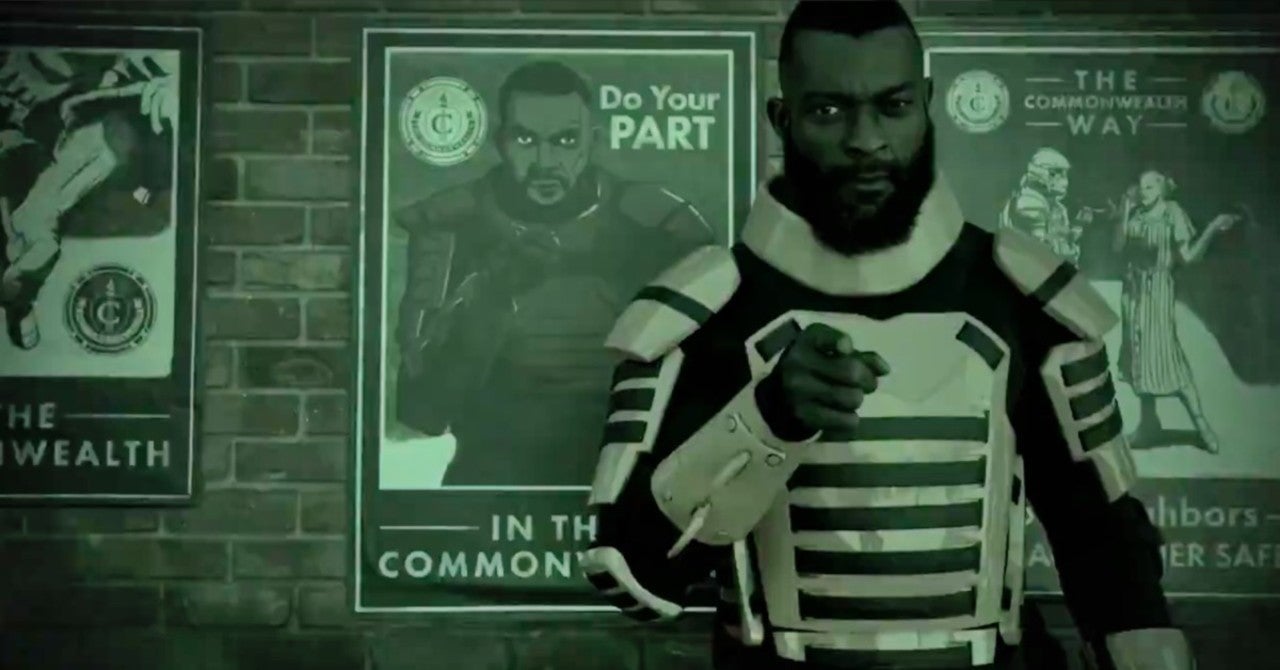 A new teaser for The Walking Dead season 11 promises “11 Weeks of Reveals until Season 11.” The new teaser is a 15-second sizzle reel played at high speed – but within the flurry of new footage are some tantalizing reveals, indeed. This newest teaser seems to focus on the group of survivors that set out to help Eugene (including Princess, Yumiko, and Ezekiel), and their continuing story after being imprisoned and questioned by the mysterious masked soldier group that’s been seen operating all around The Walking Dead Universe. Take a look at the new The Walking Dead final season teaser, below!

This footage shows that we’ll (finally) go deeper into the world of the masked soldiers and their operation – a mystery that’s been looming over The Walking Dead ever since Rick Grimes’ exit. But, with The Walking Dead coming down to its final run (and that Rick Grimes movie still in the wings), the time to drag this mystery out is quickly coming to an end.

The new teaser footage clearly shows one commander of the military group (black man in orange armor) – who has been introduced in previous teasers as Mercer of the Commonwealth. Besides Mercer, we get a shot of a mysterious woman at :08 (and again sitting with Eugene at :09), whom many fans are already claiming must be Stephanie, the mysterious woman that Eugene has been corresponding with, and set out to meet. Is Stephanie in league with the soldiers that captured Eugene and co.? We will soon find out!

Walking Dead comic readers know all about the upcoming arc with “The Commonwealth,” and how pivotal it is to the series (and its ending). However, no one knows just what the TV adaptation of the Commonwealth arc will be, now that Rick Grimes (Andrew Lincoln) has exited the series.

Showrunner Angela Kang has previously teased what The Walking Dead Season 11 will do with the Commonwealth storyline:

“There’s more characters within that group to meet, but we will start to get into them a bit, get a sense of their vibe, what they’re about, through our characters’ perspective. But there’s so much more cool story to come in Season 11,” Kang said during the Walking Dead Extended Season 10 Preview Special in February.

The Final Season of The Walking Dead premieres Sunday, August 22, on AMC.