New Trailer for Cronenberg Movie “Crimes of the Future”! 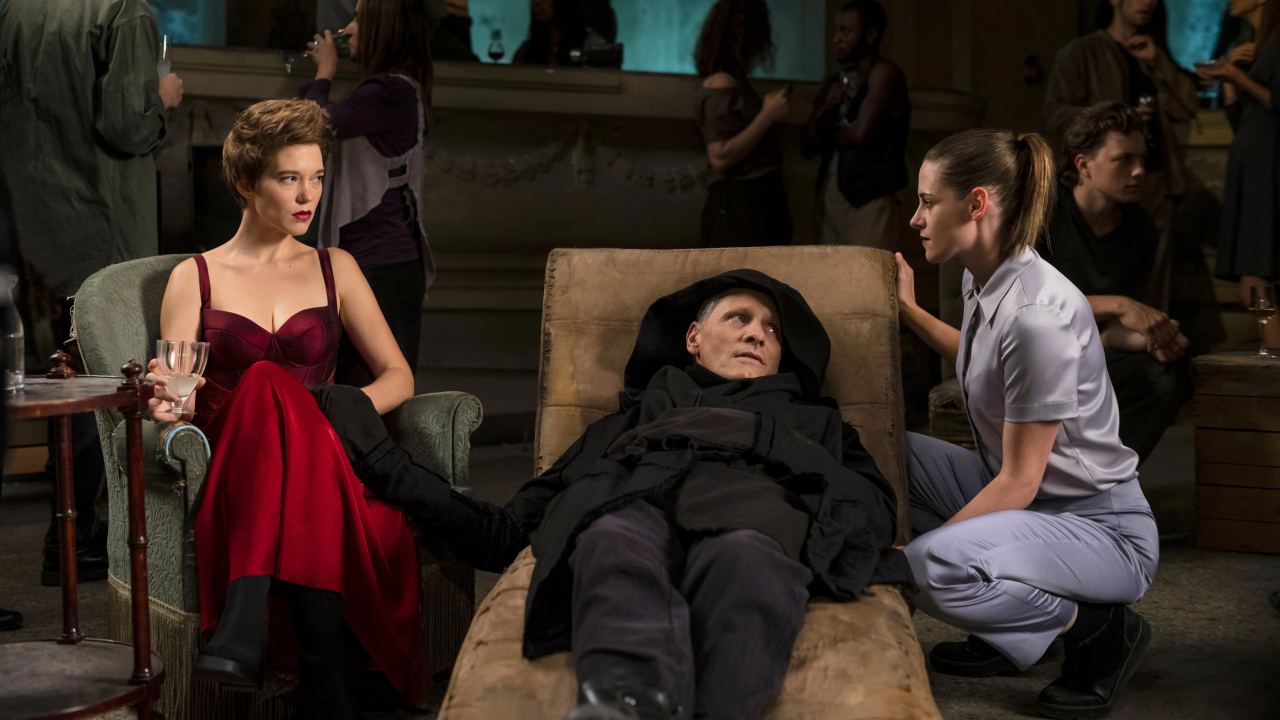 David Cronenberg is back! Neon has released the official trailer for the director’s “Crimes of the Future”, which will compete for the Palme d’Or at the Cannes Film Festival. The film marks Cronenberg’s feature directorial debut since 2014’s Maps to the Stars, which won Julianne Moore the best actress award at Cannes.

We will also meet Cronenberg in a sci-fi/horror movie for the first time since 1999’s Existenz. The director’s cast includes Viggo Mortensen, Léa Seydoux and Kristen Stewart. Neon’s official synopsis reads: “As the human species adapts to a synthetic environment, the body undergoes new transformations and mutations. Acclaimed performance artist Saul Tenser (Viggo Mortensen) publicly showcases the metamorphosis of his organs in avant-garde performances with his partner Caprice (Léa Seydoux). Timlin (Kristen Stewart), a researcher at the National Organ Registry, obsessively follows a mysterious group when they appear. Their mission is to use Saul’s notoriety to shed light on the next phase of human evolution.”

The trailer begins with a man with several sets of ears on his head and ends with a woman ripping a man’s stomach with her finger and sticking her tongue near the open wound. Anyone who enjoys Cronenberg’s body horror classics shouldn’t be surprised. Cronenberg’s films such as A History of Violence, Dead Ringers and The Fly are masterpieces in this sense. The first perception about the movie is that the old Cronenberg is back. “Crimes of the Fuuture” was rated R for strong, disturbing violence and spooky imagery, graphic nudity, and little used language. Crimes of the Future will hit US theaters on June 3rd.