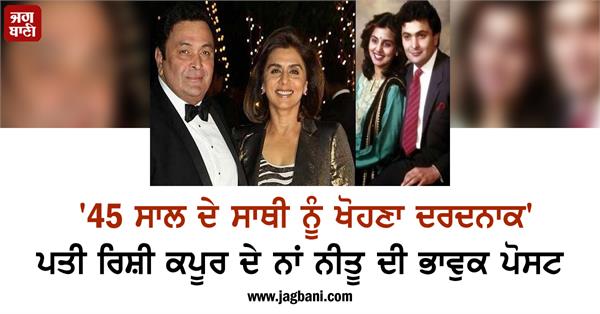 Mumbai- Losing one’s mate is one of the most painful experiences a person can experience. After losing your mate, it is as if the world has come to an end. Famous Bollywood actress Nitu Kapoor is going through a similar ordeal. After the departure of her husband and actor Rishi Kapoor on April 30, 2020, Nitu Kapoor broke down badly. Once before Nitu ji’s eyes the moments spent with husband Rishi have come which have turned into tears. She has shared a video on her husband’s second anniversary. With this video he has shared an emotional post in the name of Rishi ji. Nitu writes: “It’s been two years since Rishi left us … It was hard and painful to lose a partner of 45 years, the only way to heal my heart at that time was to find myself mentally. To keep busy … movies and TV Helped me achieve this. Rishi ji will always be remembered and will always be in everyone’s heart. The video that Nitu Kapoor has shared is from the set of ‘Dance Deewane Juniors’. In the video you can see that the grandmother of the contestant Bani in the show said that she met her husband Rishi Kapoor in 1974. She also showed a picture of her husband with Raj Kapoor and Rishi Kapoor and sang the song ‘Lambi Judai’ for Nitu. Late. While talking about Rishi Kapoor, Nitu Kapoor’s eyes filled with tears and she started crying on stage.

“We will have some connection,” he said. It’s been two years and I’ve met you. Every day I meet someone and every day someone reminds me of them. Everyone has a story with them. Everyone remembers him so happily. 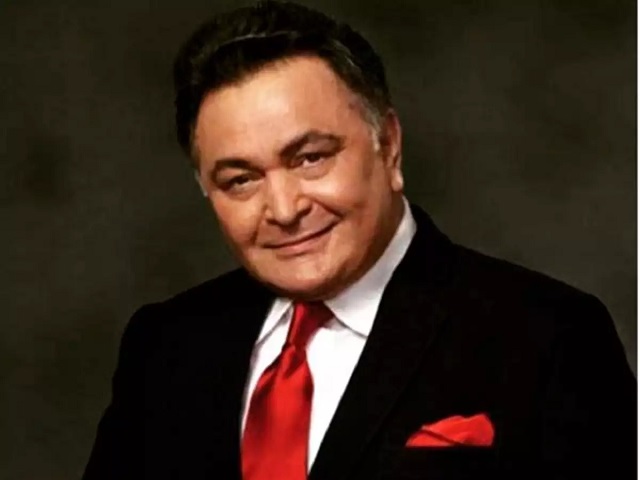 Rishi Kapoor, at the age of 67, said goodbye to the film world on April 30 after a two-year battle with leukemia. Rishi Kapoor returned to India in September 2019 after undergoing treatment in the US for almost a year. He was last seen in the movie ‘102 Note Out’. After his death, his film ‘Sharma Ji Namkeen’ was released which was much loved by the audience.