No one should see my picture .. MR Radha who hit the poster and searched for the advertisement 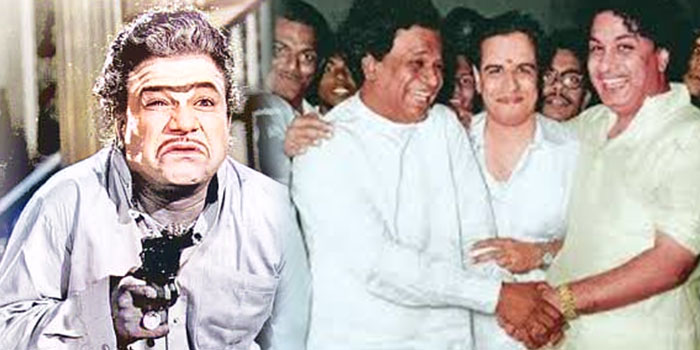 Nowadays if a movie is to reach people it needs monolithic promotions and advertisements. For this, the film crew is incurring expenses and creating expectations for the film.

In this film MR Radha would have played a character who does not believe in God. All the verses he speaks in the film are against God. Released in 1954, the film stars MR Radha, SS Chandran, Chandrababu and MN Rajam.

After the release of the film, MR Radha’s performance and the verses he spoke were greatly appreciated. But before the film came out he hit a poster about the film for the public.

In it he said in this film I have acted as if I have no faith in God. And I am speaking against God and as if God is slandering faith. So those who believe in God should not come to this film.

Maybe after looking at the picture he was driving a poster printed with the caption “Doesn’t anyone think we’ve been betrayed by giving money unnecessarily?”

Fans of the day who saw this had high expectations of what was in the film. Because of this crowds of people flocked to the theater to see the film. This advertisement was one of the main reasons for the success of the film.