Mumbai- Actress Nusrat Bharucha is in the news these days for her upcoming ‘Janhit Mein Jaari’. Posters and teasers of the film have also been released. Since then, Nusrat has been facing trolling and inaccurate comments. Recently, Nusrat shared a video and released obscene comments of trolls in the public interest. His video is going viral on social media. 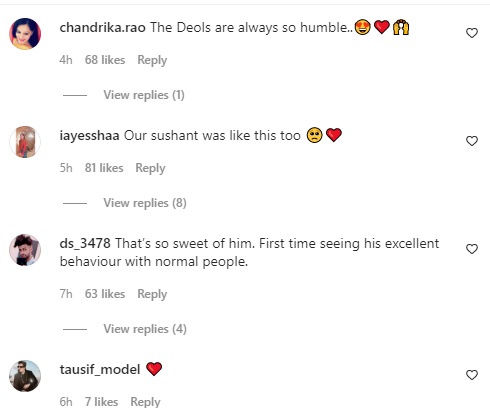 In the video, the actress got to see many nasty comments from users. In the end, the actress said – this is the only way to change the thinking, this is what I am saying. No matter you raise your finger, I raise my voice.

Nusrat Bharuch’s film ‘Janhit Mein Jaari’ is releasing on June 10. The actress will be seen playing the role of a salesgirl in the film, who works to spread awareness among the people by selling condoms.