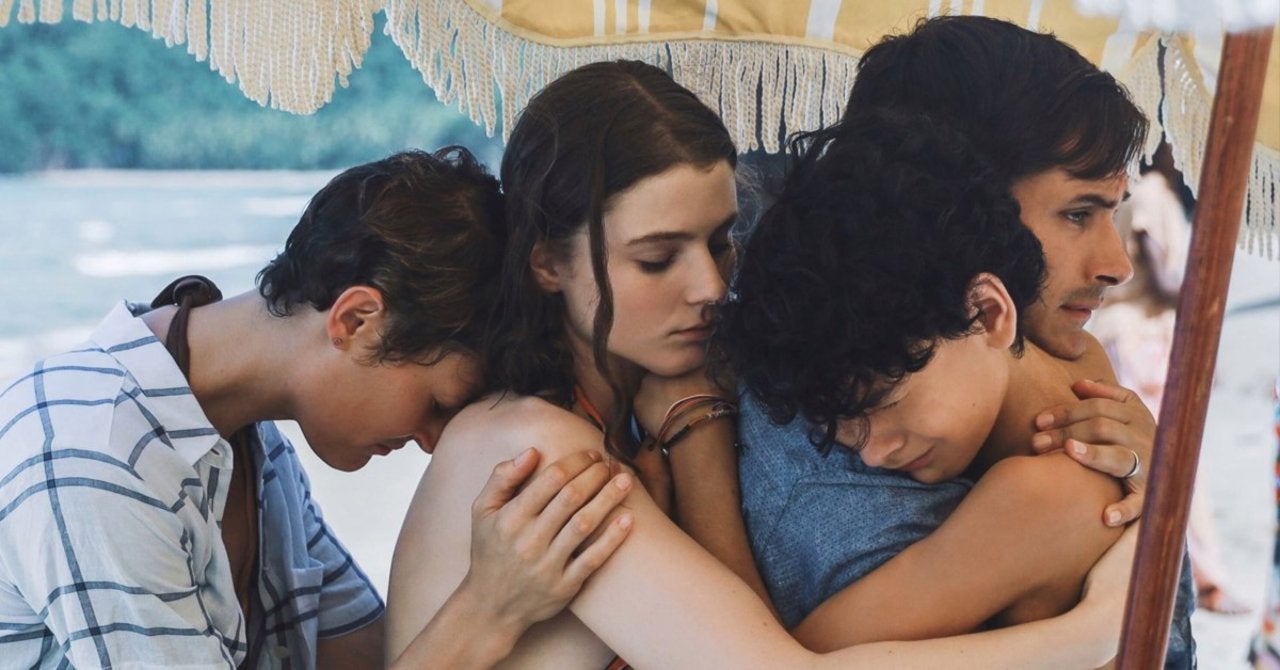 M. Night Shyamalan’s latest thriller, Old generated plenty of buzz over the course of its opening weekend, enough to earn it the top spot at the domestic box office. A lot of the conversation surrounding the film, however, has turned into an all-out meme extravaganza on Twitter. The movie’s wild concept — a beach that ages people at a ridiculously rapid rate — has fueled a horde of memes online, with folks all over Twitter finding new and creative ways to make jokes about the beach that makes you old.

A lot of the memes consist of inserting Old‘s premise into an existing meme structure. For example, one shows Glee‘s Sue Sylvester (Jane Lynch) saying “I’m going to make a beach that’s so old,” in reference to her line from the series, which has become a meme staple in recent years.

There’s also the meme format that has been born from this new movie. A user posts three photos, with the middle one being the beach from Old, and using the other two to make a joke about the rapid aging process that took place at said beach.

You’ve probably already seen the memes floating around online, but you can check out a few of the best below.