One month after the marriage, Alia shared romantic photos with her husband Ranbir Mumbai- Bollywood actress Alia Bhatt and actor Ranbir Kapoor got married last month after dating for five years. Alia and Ranbir tied the knot on April 14. The marriage took place at Vastu Bhawan in Mumbai, where both Alia and Ranbir have separate apartments. It has been a month since the couple got married. On the one-month wedding anniversary, the Kapoor family’s daughter-in-law shared romantic photos with her husband Ranbir Kroop and was seen celebrating her anniversary.
Alia shared three photos on her one-month anniversary. In the first picture, she is putting her arms around Ranbir’s neck and looking at him lovingly. This picture is of the couple’s Mahindi ceremony. 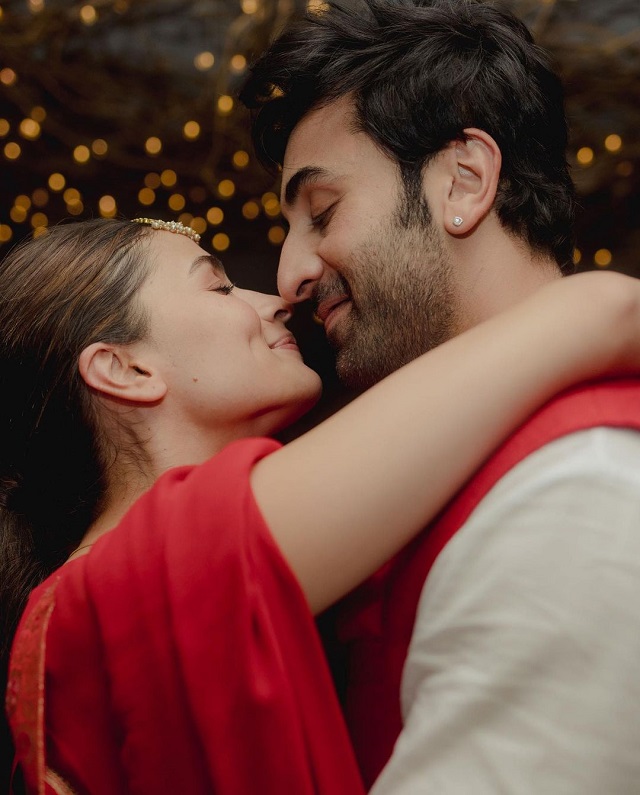 Alia and Ranbir Kapoor got married in a very simple way. The couple chose Vastu, their home, for the wedding, not a wedding destination. The wedding was attended by Kapoor and the Bhatt family. After the wedding, the couple held a reception at the Vastu apartment. From Shah Rukh Khan, Gauri Khan, Malaika Arora to all the Bollywood stars arrived. 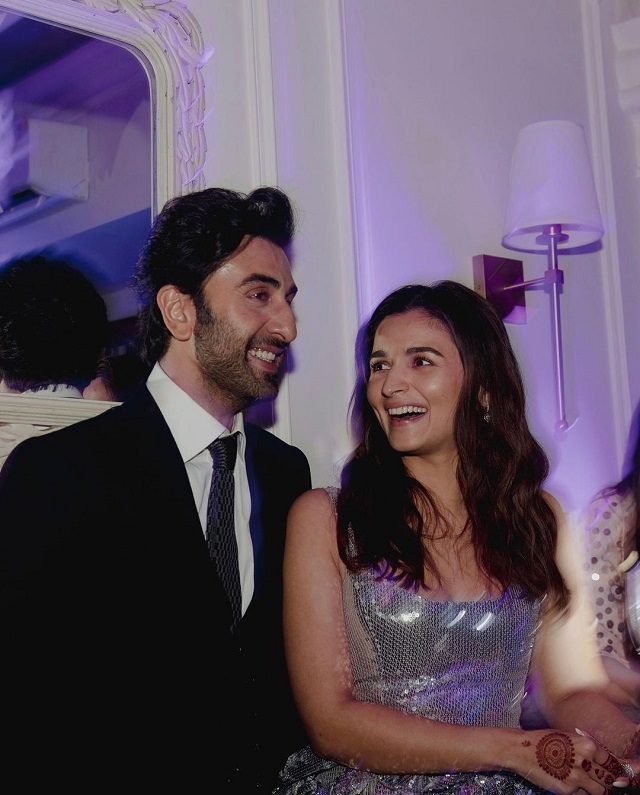 Speaking of his work, Alia Bhatt is currently busy shooting for Karan Johar, Dharmendra, Ranbir Singh, Shabana Azmi and Jaya Bachchan’s ‘Rocky Aur Rani Ki Prem Kahani’. Meanwhile, Ranbir Kapoor is busy shooting for his upcoming film ‘Animal’. Both will soon be seen in the movie ‘Brahmastar’. This is the first time Ranbir and Alia will be seen together on the big screen.