Other level action scenes from Surya 41! Video leaked on the internet .. 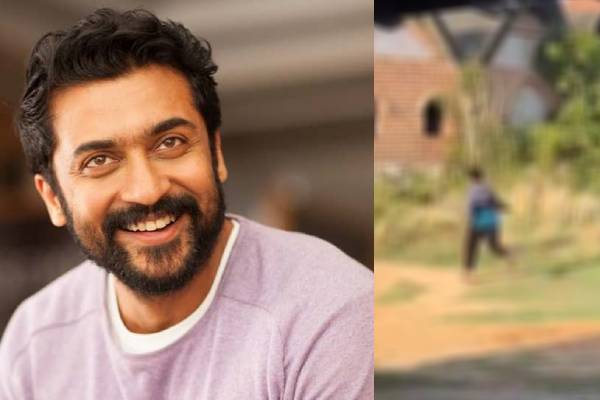 His 41st film is being made with Surya, a leading actor of Tamil cinema.

Director Bala has teamed up with actor Surya for the film after many years.

The film stars Surya alongside young actresses including Keerthi Shetty and Mammita Baiju.

Meanwhile, photos of the film taking place in places including Kanyakumari were also spread on the internet.

And now a video of the action scene taken during the Surya 41 photo shoot has been leaked on the internet. It features footage of actor Surya running fast, which is being circulated by fans on the internet.