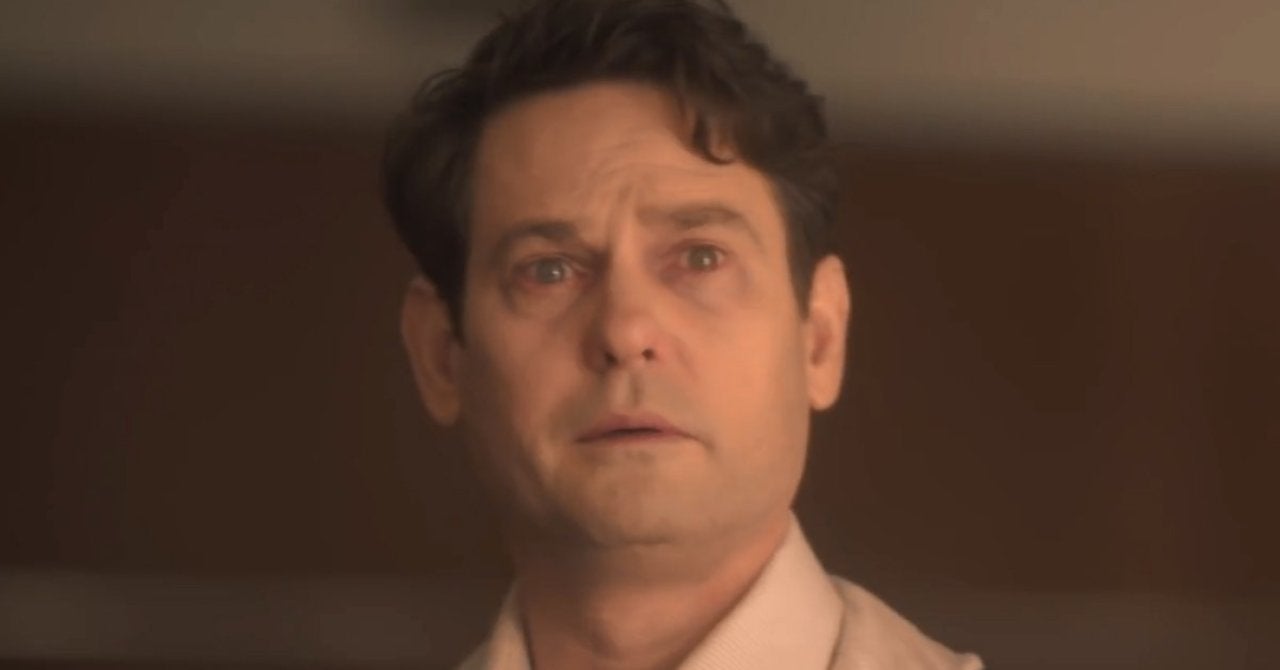 Paramount Pictures confirmed earlier this year that a new Pet Sematary film was being developed, with that project recently adding The Haunting of Hill House star Henry Thomas and Billions star Samantha Mathis, per Deadline. Details about the film’s narrative are being kept mostly under wraps, though Stephen King‘s original novel will still serve as the source material. That novel was first adapted into a film in 1989, which earned a sequel, while the story was also adapted in 2019. This upcoming film is expected to serve as a prequel to the 2019 iteration of the material. The new Pet Sematary prequel is slated to be a Paramount + exclusive.

The new prequel is expected to “serve as an origin story to the Stephen King novel about a family that discovers a rather disturbing graveyard in the woods behind their home.”

The original novel and the live-action adaptations explore what happens when a family moves to rural Maine and discovers that anything buried in the nearby “Pet Sematary” comes back to life. When the family suffers a tragedy, a desperate decision is made that leads to nightmarish results.

Back in 2019, Buhler discussed the opportunities of continuing the franchise, breaking down what he would most be interested in exploring.

“We had discussions about possible follow-up films, and for the most part, everybody feels like we’ve told the story of the Creeds,” Buhler shared with ComicBook.com. “It’s difficult, there are ways to continue this story, this particular story, but it feels almost, the trajectory of this film feels like we flew the plane into the mountain a little bit. It just blows up.”

He added, “So a lot of the ideas that we’ve been batting around currently, recently, have all been about, more about digging into the mythology of the town, these rituals that children present, the mythology of the Micmac, the Wendigo, the cemetery, the origins, Jud’s life. So it looks like, I don’t want to promise anything, because we don’t know, we’re not even down the road on an idea yet.”

Stay tuned for details on the Pet Sematary prequel.