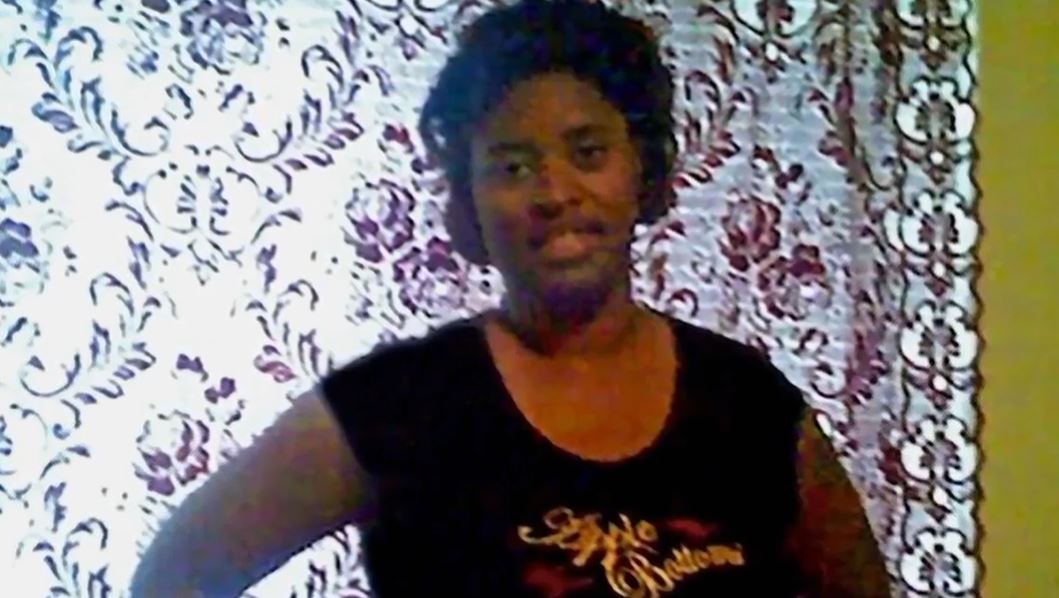 Investigation Discovery’s ‘Southern Gothic: Memphis Blues’ brings to the viewers the death of Phyllis Malone. The much-adored Phyllis was killed while in her car late on one night in September 2008. The 31-year-old had gone out to meet someone, only to never come back home. Through dramatic re-enactments and personal accounts of family members and others involved with the case, the young mother’s tragic murder is explored. So, let’s find out more about this case then, shall we?

How Did Phyllis Malone Die?

Phyllis Malone was born in 1976 and grew up in Soulsville, a neighborhood in Memphis, Tennessee. She grew up in a big and loving family with many siblings but lost her mother when she was just 5-years-old. Later on, Phyllis herself was the mother of five children. People who knew Phyllis described her as a caring mom who prioritized her family. In addition, she always had the ability to make people laugh. 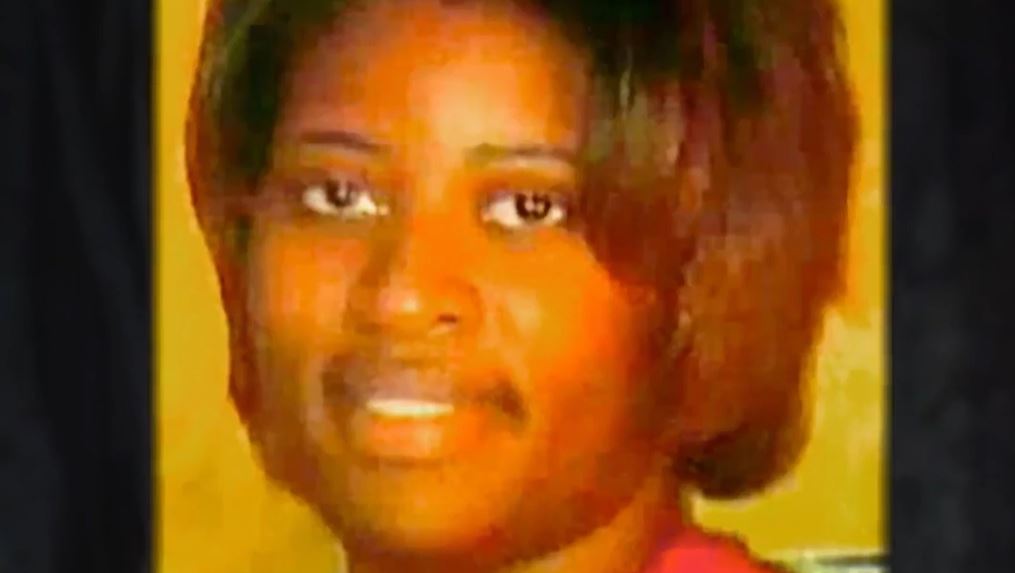 At around 6 am on September 9, 2008, a delivery truck driver came across a car that was parked awkwardly at a gas station. Upon checking, he discovered a dead body of a woman inside and called 911. The victim was identified as Phyllis Malone based on the information found in her purse. She was found sitting in the driver’s seat, and her head was slumped over. Phyllis had been shot thrice on the right side in her upper body and head. Everything else seemed to be in place apart from her phone, which was missing.

Family members told the authorities that Phyllis had gone out the previous night to meet a man, but they didn’t know his name at the time. The police also found a letter inside Phyllis’ purse that was addressed to “Chancy” and had mentioned that she was pregnant. However, it was not signed or dated. Further investigation revealed that the person she went to see was Chancy Jones, a then-37-year-old police officer. Chancy had been with the department for about three years and had a clean record with no prior complaints. 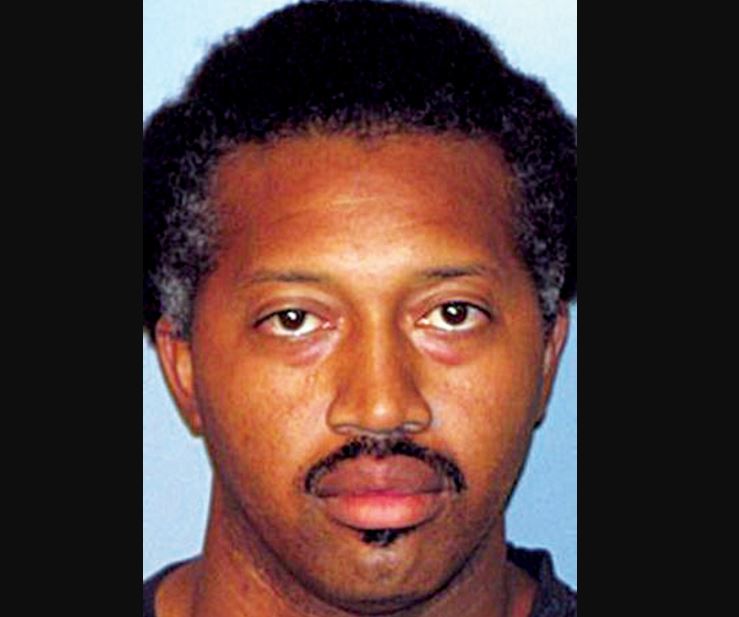 Chancy had been married and also had a child. As the last person to have possibly seen Phyllis, Chancy was immediately questioned. The authorities found out that Chancy and Phyllis were having an affair. He had responded to a domestic disturbance call at her place sometime in July 2008 and had kept in touch ever since. The relationship was friendly before it became more than that. Chancy admitted to the police that he had met Phyllis on the night of September 8, 2008, at the gas station but initially stated that he didn’t remember what they talked about.

Chancy maintained that Phyllis was alive when he left her that night. When the investigators pressed for more information, Chancy admitted to shooting Phyllis. He claimed that Phyllis told him about the pregnancy and asked him to pay for an abortion or insurance for the baby. Chancy added that when he told Phyllis he would think about it, she had gotten angry and threatened to tell his wife about the affair. Chancy added that when Phyllis got back into her car and was adamant about telling his wife, he shot her two or three times through the passenger side while standing outside.

Chancy also admitted to taking her phone and then dumping both the phone and the gun in the local river. An autopsy later revealed that Phyllis was not pregnant. Chancy stood trial in 2010, about two years after the murder. At that point, he testified to a different version of the events. Chancy claimed that he shot Phyllis in self-defense because she was about to run him over. However, the direction of the bullets fired and the crime scene analysis did not back up his version.

Where is Chancy Jones Now?

Chancy Jones was convicted of second-degree murder and was sentenced to 24 years in prison without the possibility of parole. The sentence was 1 year less than the maximum penalty possible. The prosecution pursued the first-degree conviction but they weren’t able to prove premeditation. Prosecutor Missy Branham said, “He set up this meeting, and he went there to talk to her armed with a weapon. And he seemed to have had her blocked in to where she couldn’t go anywhere.” 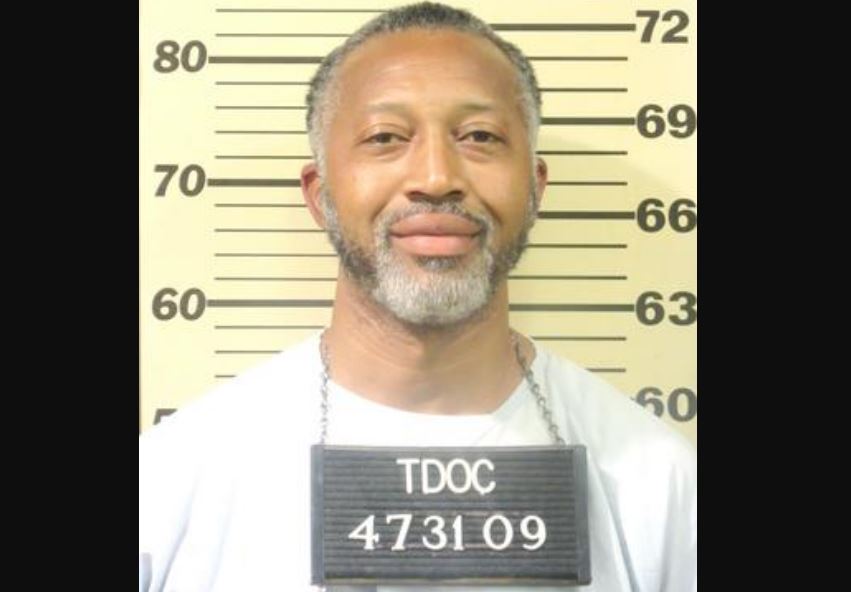 The prosecutor added, “To me, that was premeditation. I do think he did knowingly and intentionally kill her to get rid of a potential scandal against him and his family.” As per prison records, Chancy Jones remains incarcerated at Mark H. Luttrell Correctional Center in Memphis, Tennessee. His sentence is scheduled to end in 2030.