Mumbai- Although actor Bobby Deol did not make a name for himself in films like his father Dharmendra and brother Sunny Deol, the OTT platform changed his fortunes. By becoming Baba Nirala, Bobby Deol has entertained the masses a lot. After becoming a part of ‘Ashram’ series, the actor’s fan following has increased significantly.

Bobby recently appeared with his cousin Abhay Deol. Outside the restaurant, as soon as some poor children saw Deol brothers, they surrounded him and then something happened and people started praising the actor. Meanwhile, the video is going viral on social media. In the viral video, you can see that as soon as Bobby Deol and Abhay walk out of the restaurant, some poor children come running and hug them. 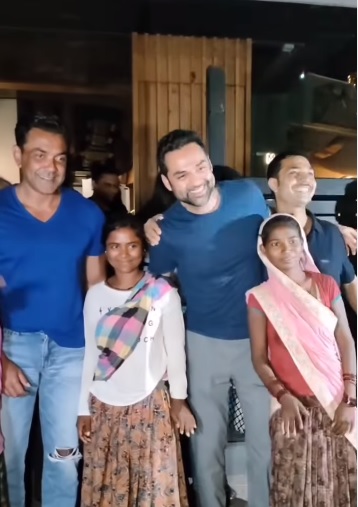 Meanwhile, Bobby meets them warmly and smiles. Abhay also opened his heart and stole his love. One by one, the two brothers posed for pictures with the children. 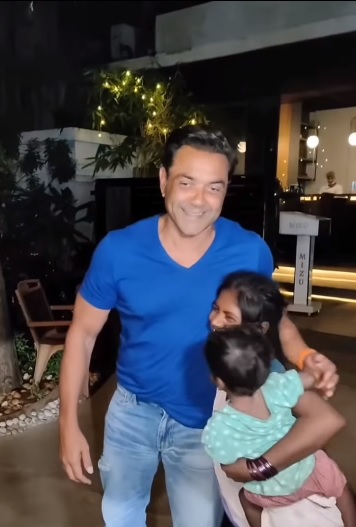 This video of Bobby and Abhay has been circulating on social media which is very much liked by the fans. Fans are also praising both.