Pictures of Katrina Kaif surfaced from the set of ‘Merry Christmas’ 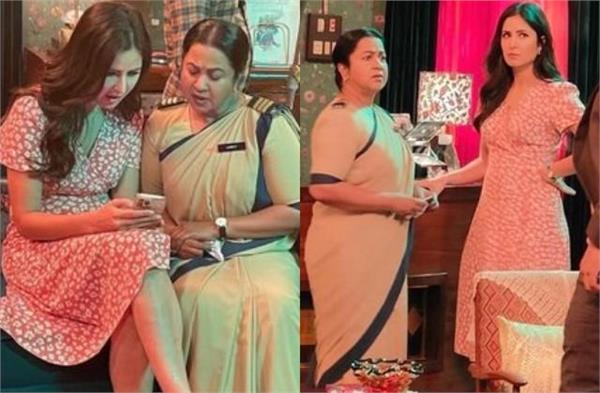 Mumbai- Actress Katrina Kaif was married to Vicky Kaushal on December 19, 2021. After a long time, the couple enjoyed their honeymoon time. The actress has since returned to work. The actress is currently busy shooting for her upcoming film ‘Merry Christmas’. 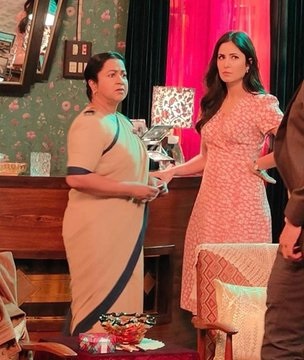 Recently, some pictures have surfaced from the set of the film which are very much in the news. In the pictures, Katrina is seen in a red and white dress. The actress has done light makeup and left her hair loose. The actress looks very beautiful in this look. Katrina is seen with police actress Radhika Sarathkumar. Fans are really liking these pictures. 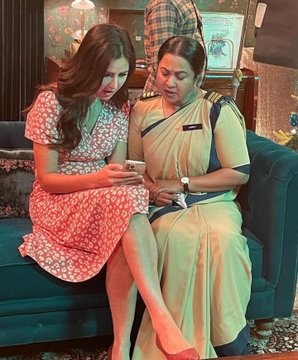 Let me tell you that ‘Merry Christmas’ will be seen for the first time with South superstar Vijay Sethupati. The film was announced on December 25, 2021. The film is being directed by Shriram Raghavan. Katrina shared the post and said that she has always wanted to work with Shriram.