Beast is a highly anticipated film starring Commander Vijay, one of the top stars of Tamil cinema.

The Beast movie which will be released on April 13 will be screened in various theaters across Tamil Nadu on various shows.

With the reception it has received, it is said that the first day collection of the Beast movie will break all previous records. 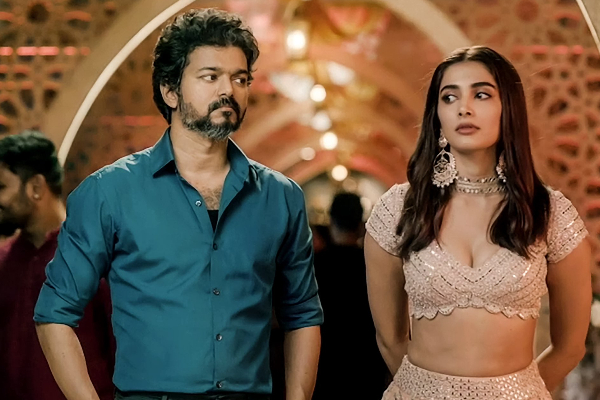 Prohibition imposed by the police

In this situation, a news has come out that has shocked the fans. The most popular theater in Nellai is Ram Cinemas.

Fans there have been warned not to park their vehicles, not to put up banners during the release of the Beast film, not to be allowed to hold centa drums, music concerts and art shows, and to take action against those who violate it. 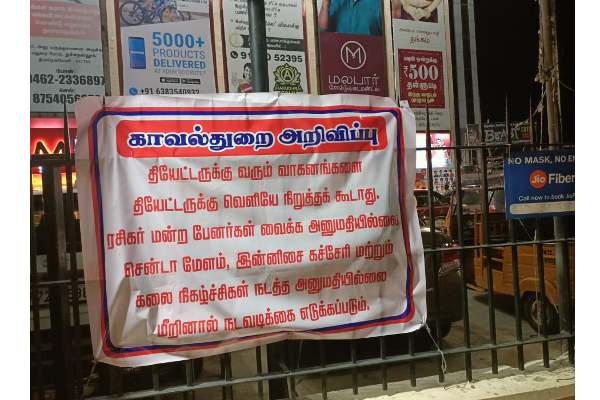