Actress Pooja Hegde made her entry as the heroine in the Tamil movie Mask.

Due to the failure of the film, he left Tamil and started focusing on the Telugu film industry. 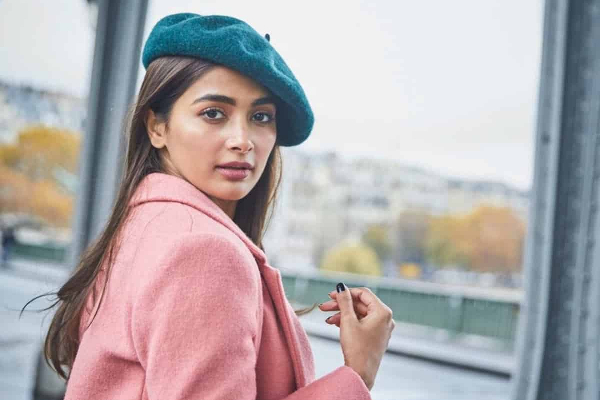 She has acted with many leading actors in Telugu and is currently being celebrated by the fans as a leading heroine in South India.

Pooja, who made her Tamil debut again several years after Mukamoodi, co-starred with Vijay in Beast. Meanwhile, a beautiful video of actress Pooja Hegde teaching her grandmother how to take a selfie has gone viral on the internet.

#PoojaHegde teching her grandmother how to take selfies is the cutest thing on the internet today! ⁇ pic.twitter.com/8kljSfxzGG