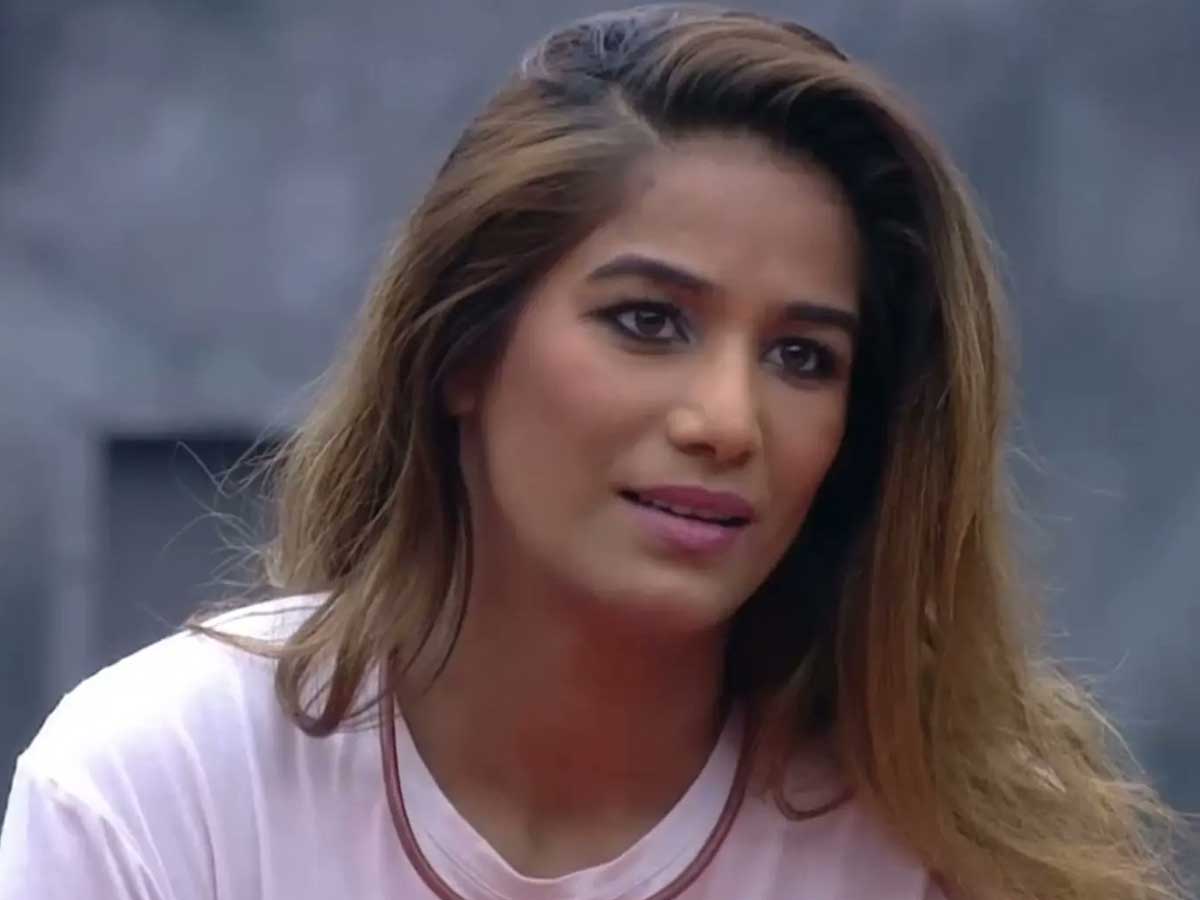 Hosted by Bollywood beauty Kangana Ranaut, the show ‘Lock Up’ is catching everyone’s attention. The show has seemed a bit unfocused in recent episodes, however; In a recent episode, Poonam Pandey shed tears as she recalls a story about her family in the past. Poonam talks to two other contestants, Karan Veer Bohra and Shivam Sharma, and recalls an incident in her family three or four years ago. Poonam was in tears that her family members had kicked her out of the house while she was living with her family, at least not telling her why, and that she was just a money-making machine.

She remembered that she had never spoken badly or wrongly about anyone, and that she was always busy with her own affairs. Not to mention “I have never spoken ill of anyone until today. Try to get to know me first before you say anything wrong about me. ” Karanveer tried to comfort her. Poonam pulled out a tissue and tried to wipe away the tears. Some time ago, this beauty got married to a man named Sam Bombay, where she also received a counter blow. Within days of the wedding, Sam filed a domestic violence lawsuit alleging that he had been abusive. The husband later apologized and compromised again.