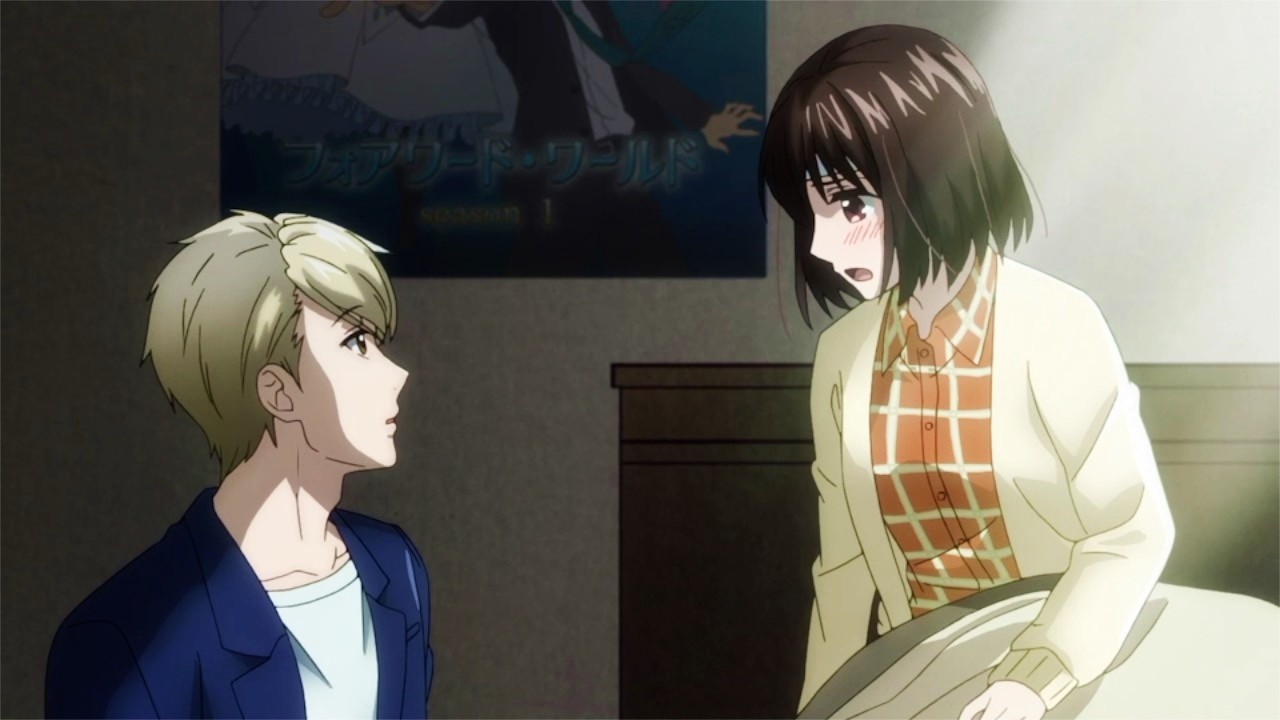 ‘Koi to Yobu ni wa Kimochi Warui’ or ‘It’s Disgusting to Call This Love’ or simply ‘Koikimo’ is an age-gap romance anime developed from a Japanese manga series written and illustrated by Mogusu. It revolves around 20-something womanizer Ryou Amakusa, who develops romantic feelings toward the 17-year-old Ichika Arima, a high-school student and his sister’s best friend. Ichika initially is troubled by Ryou’s antics but later starts to reciprocate his feelings. The anime premiered on the streaming sites on March 29, 2021. Here is everything you need to know about the upcoming episode of the series.

Where to Watch Koi to Yobu ni wa Season 1 Online?

The viewers can catch ‘Koi to Yobu ni wa’ episodes with original Japanese audio and English subtitles on Crunchyroll. The episodes can also be watched on VRV. Amazon Prime is streaming the series in Japan.

In episode 11, Ichika learns that all her friends already have ideas about what they want to do after high school, prompting her to think about her own future. She speaks to Ryou about it, who suggests that she should consider art school as she loves art so much. Embarrassed, Ichika admits that even though she loves drawing and painting, she is not good at either of them. Ryou then suggests that she should study art to become a curator. This piques Ichika’s interest.

At the Amakusa household, all four members of the family have dinner together. Later, Ryou’s father overhears his wife and Rio talk about Ichika and Ryou and then explodes on his son for his behavior. Ryou points out that his father doesn’t know the entire story before leaving. Ichika meets Ryou’s father the following day, and when the man asks her if his son was bothering her, she vehemently denies it, claiming that he is actually helping her.

Ichika and Rio go flower viewing with Masuda and Ryou. When they are alone, Ryou and Ichika share an intimate moment, which makes Ryou realize that Ichika has started harboring feelings for him as well. In episode 12, Ichika might start attending a school for curator certification. There might be a time skip while Ichika is away. The anime might end on a happy note for the two protagonists.