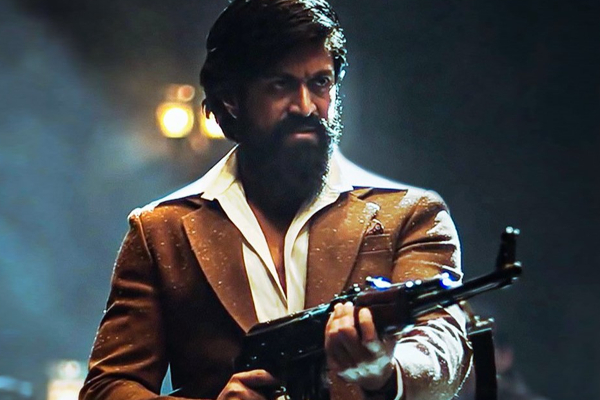 Recently two big anticipated movies like Beast and KGF 2 were released in the next few days.

The other two films have been huge box office hits in Tamil Nadu. Yet many have criticized the Beast film and praised the KGF 2 film.

In this situation, the famous producer of Tamil cinema CV Kumar has expressed his controversial opinion about KGF 2 movie. 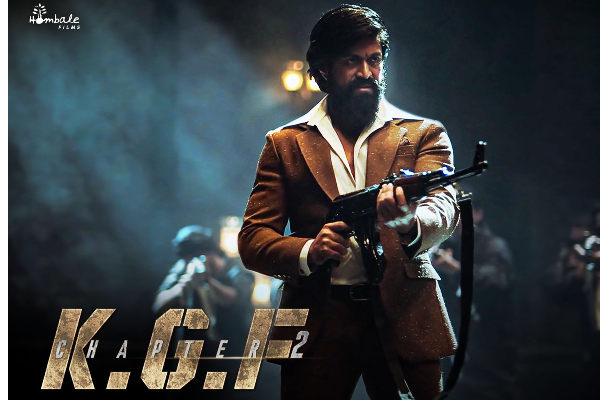 It’s a good entertaining film, but my feeling is that it does not match the level of our masterpieces. “