Chandigarh (Bureau) –After becoming the Chief Minister of Punjab, Bhagwant Mann has been continuously congratulated by Punjabi artists. Recently, Harbhajan Mann, a famous singer in Punjabi industry, his wife and brother visited his house in Chandigarh to congratulate him, the pictures of which he has shared on his social media account. He wrote in the congratulatory caption, “We had. M Sahib met Bhagwant Mann today and congratulated him on his historic victory and becoming the Chief Minister. May God bless the hard work of Bhagwant Mann who is working day and night for the betterment of Punjab. Let me tell you that Harbhajan Mann’s wife has also shared an old picture of herself with Bhagwant Mann. 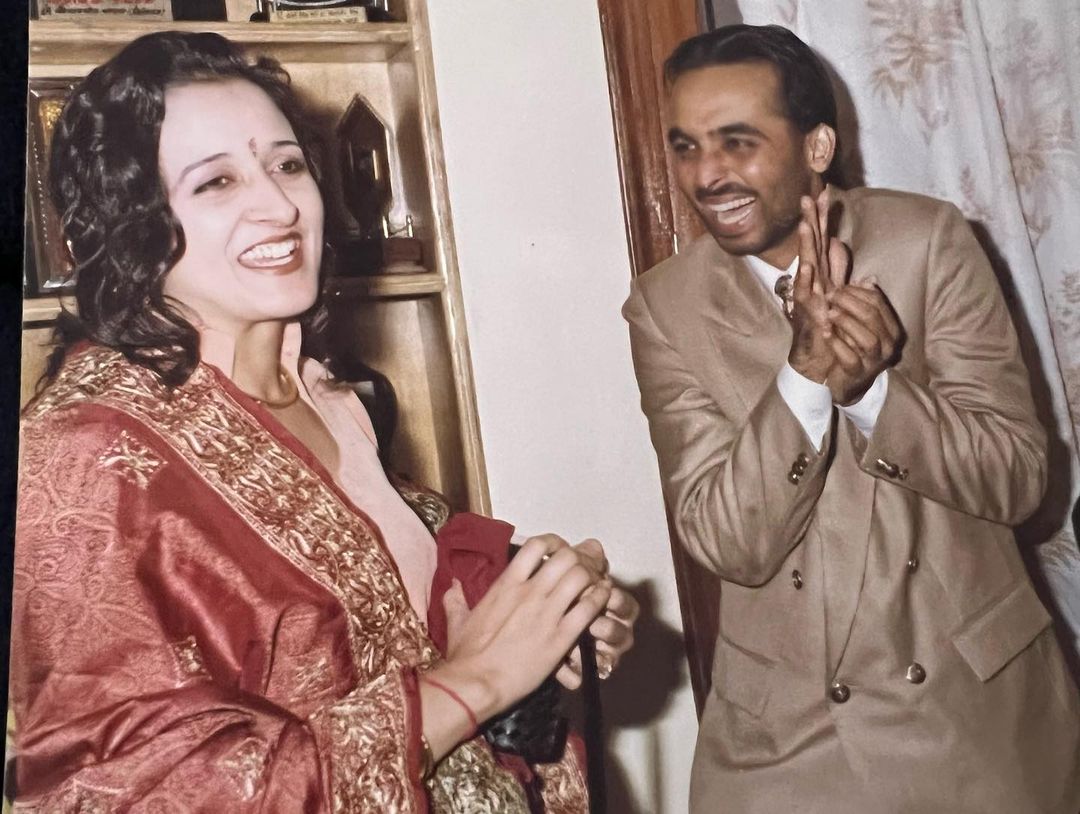 It may be recalled that earlier Harjit Harman, Karanjit Anmol, Sachin Ahuja and Mika Singh had arrived to congratulate Bhagwant Mann. 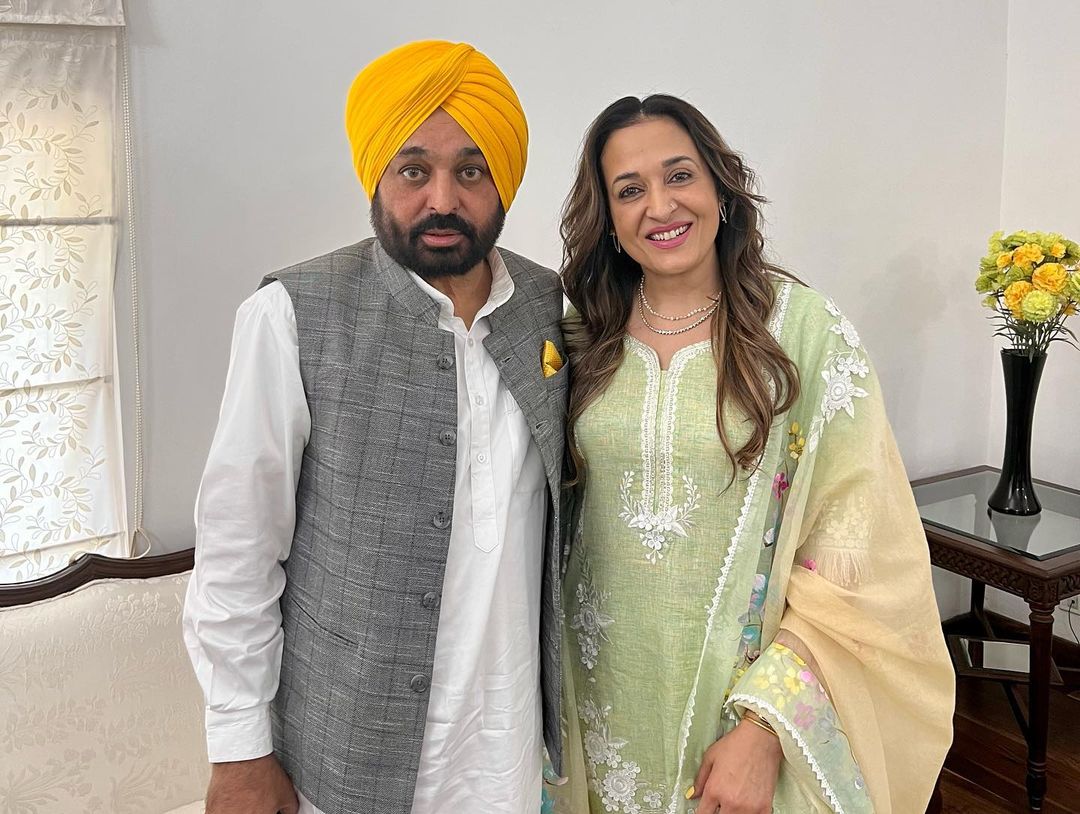