Noida (Bureau) – The documentary-drama based on the life of Brigadier Pritam Singh, a hero of the First War in Poonch area, has been declared the winner of Best Documentary Film at the 12th Dada Sahib Film Festival 2022. The dacoit-drama ‘The Savior: Brigadier Pritam Singh’ is produced by Karanveer Singh of Chandigarh. Written and directed by Paramjit Singh Kattu. 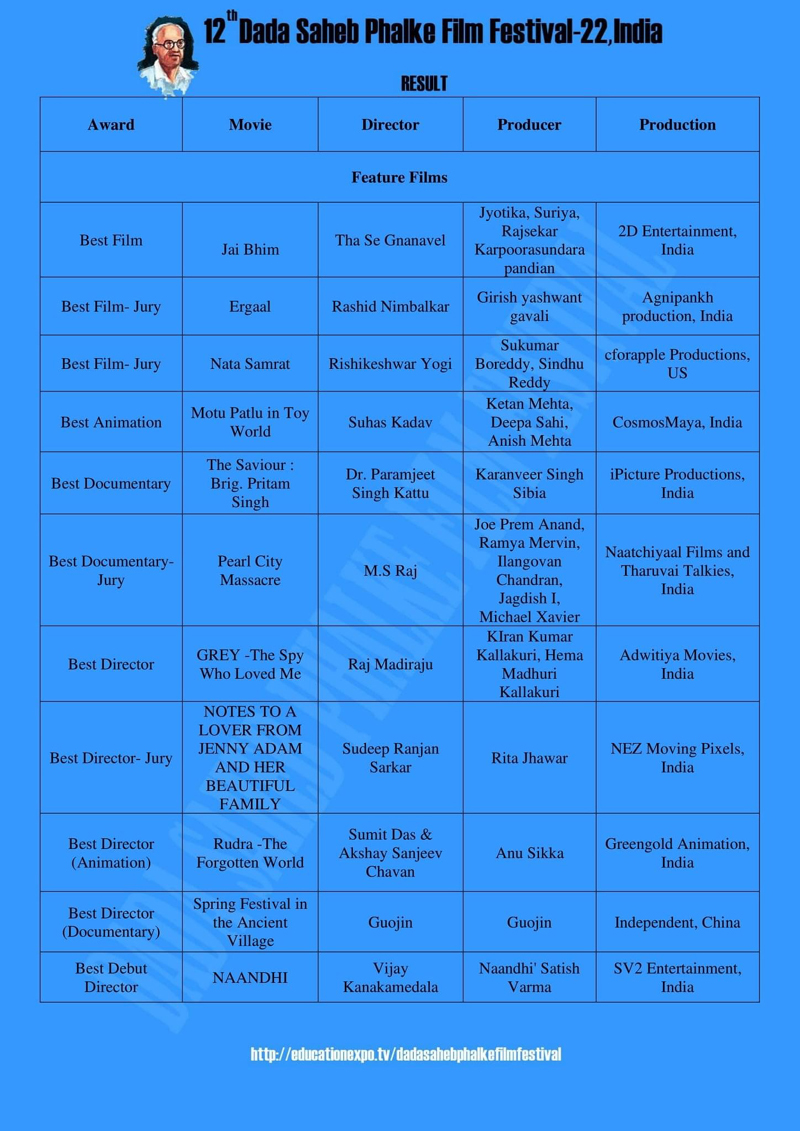 This 80-minute documentary depicts the bravery of the then Indian Army led by Colonel Pritam Singh, who commanded the 1st Para Kumaon Regiment and fought the first battle with the Pakistan Army at the Battle of Shelatang on 7 November 1947. . They drove the enemy from Baramulla, Uri, to Poonch with only 419 troops, liberating an area up to 600 miles from cross-border invaders and saving the lives of more than 55,000 refugees. 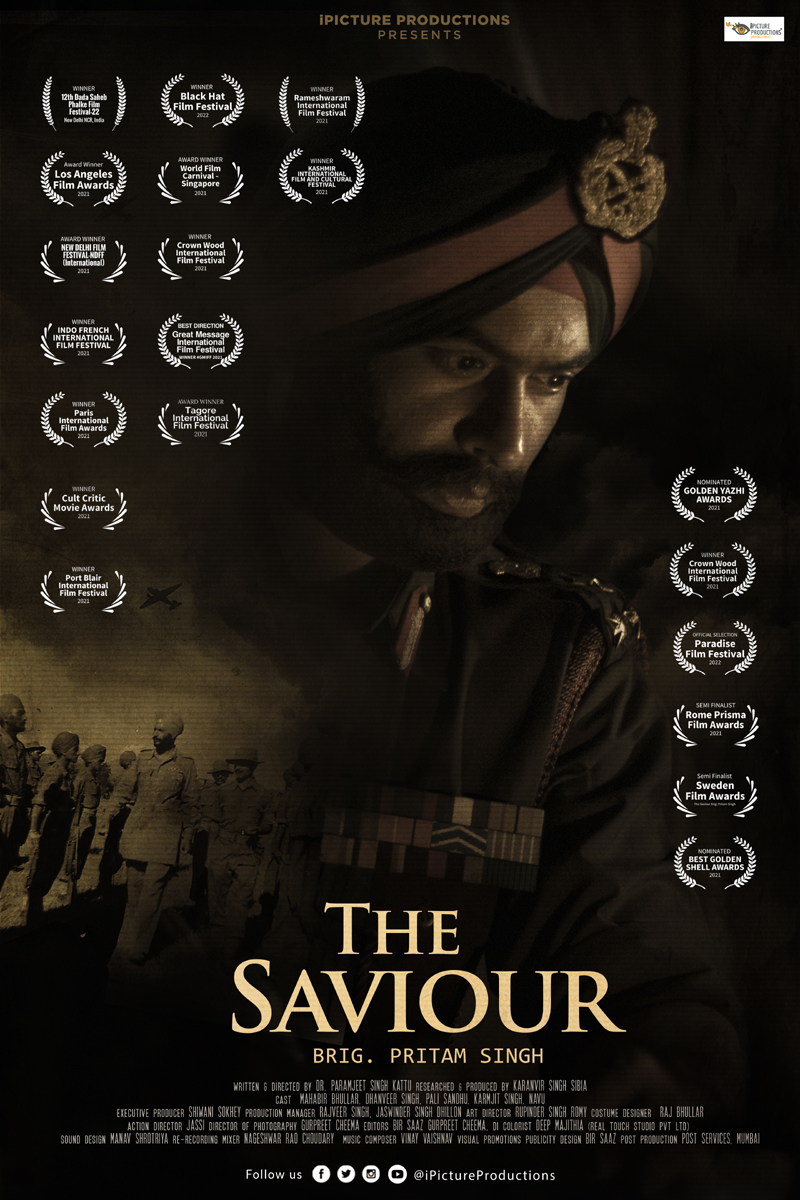 Karanveer Singh Sibia says that Brigadier Pritam Singh is an unnoticed, little known hero of the First Indian War who is the real keeper of the tail. Their story needs to be shared with our generation and future. In honor of the services rendered by Brigadier Pritam Singh to the nation, a painting was unveiled by the Shiromani Committee on April 11, 2022 at the Akal Takht Golden Temple in the Sikh Museum. Dr. Paramjit Singh Kattu said that receiving the prestigious award for Best Documentary at Dada Sahib Phalke Film Festival is a great tribute to Brigadier Pritam Singh. Dr. According to Paramjit, our aim and need is to bring forth such heroes dedicated to the country and culture. We want to give positive leadership to the country and society, in which films are very helpful. 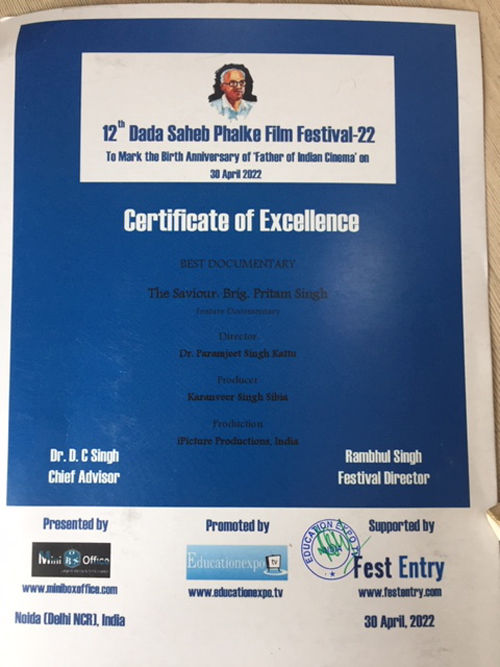 The Dada Sahib Phalke Film Festival celebrates the birthday of the great filmmaker and father of Indian cinema on April 30 every year for the last 12 years. Goes. The role of Brigadier Pritam Singh in this film is played by a very talented actor Dhanveer Singh. The festival was also attended by executive producer Mrs. Shivani Sokhi and Preetinder Kaur from The Savior team.