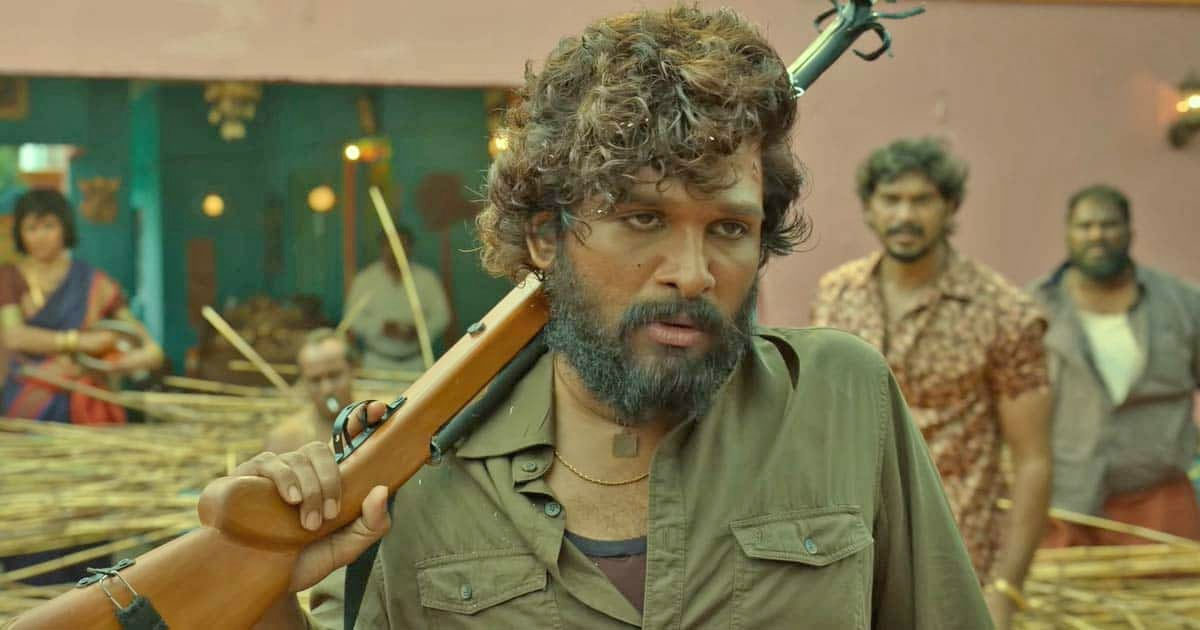 Pushpa starring Allu Arjun and Rashmika Mandanna is finally in theatres. The film has been long in the making, but thankfully, it didn’t affect pre-release buzz a bit. Now, the actual result is out as early trends for day 1 are in.

The Sukumar directorial was released in five Indian languages including Telugu, Tamil, Malayalam, Kannada, and Hindi. It has been promoted as Allu Arjun’s first pan India release. As the actor is well known in different language belts, the film was expected to bag a good reception right from the word go, and the same thing has happened on opening day.

As per early trends flowing in, Pushpa has taken a start by earning 44-46 crores at the box office on day 1. After the thunderous start of Spider-Man: No Way Home, now Allu Arjun’s film has proved that if marketing and buzz is good, people will flock to theatres.

Pushpa to enjoy a tremendous collection over the weekend as the word of mouth is positive.

Meanwhile, Pushpa was released yesterday but the absence of director Sukumar at the pre-release event upset fans. The film’s team has left no stone unturned on the promotions, from releasing every single song in all the languages to interacting with the media, the team has been working around the clock for promotions.

Being Sukumar’s directorial, it was expected that the filmmaker would appear in the promotional events as well. But, Sukumar is engrossed in finishing the film’s post-production work and so he skipped the promotions, which has upset the fans.

Analysts believe that the director’s word about the movie plays an important role during the promotions, which did not happen for Pushpa.

Must Read: Pushpa Star Allu Arjun Replies To Angry Journalist As Actor Reaches Late To A Press Meet: “It Was Not Intentional”