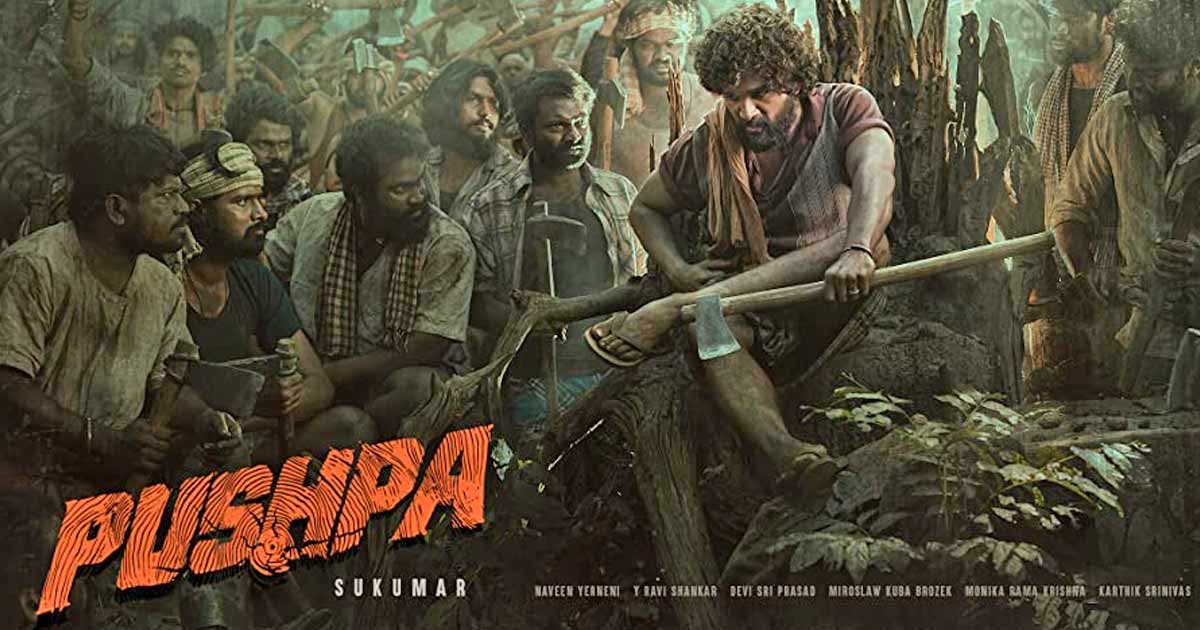 Pushpa has put up a great show across the country. Starring Allu Arjun, the film has successfully lived up to its pan-Indian strategy. Thanks to the backing from the Hindi version, the film is pulling off decent numbers on weekdays. Now let’s see how the film has done business on its day 12 i.e. second Tuesday.

Everyone thought this Allu Arjun starrer will face a big blow due to Spider-Man: No Way Home. However, the film turned the tables right from day 1, and on weekdays too, it took away a big chunk of the audience from Marvel’s latest release.

Speaking of day 12, Pushpa has made 4.50-5.50 crores (all languages) at the Indian box office, as per early trends flowing in. The grand total now stands at 198-199 crores. The film is all set to hit the 200 crores mark today, which calls for a big celebration for the team.

Pushpa enjoyed a big business so far, but from today onwards, the film will be facing a big blow as theatres in Delhi are ordered to be closed. The same thing is expected to be seen in other states as well. Also, as Covid cases are rising rapidly, there’s a scare among people to step out. Unfortunately, the cinema industry might suffer another downfall.

Must Read: “Pushpa In Two Instalments Was An Afterthought”: Director Sukumar