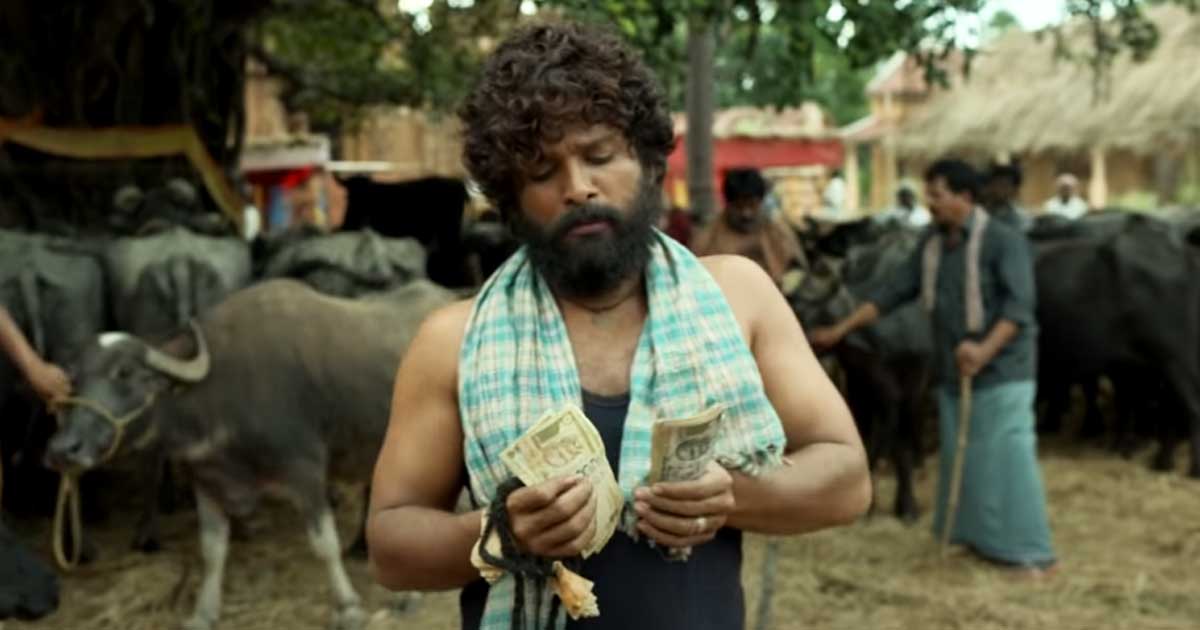 Allu Arjun basks in the success of his latest film ‘Pushpa: The Rise’. The makers on Friday released a deleted scene from the movie, which has become quite popular on social media.

The deleted scene released by the ‘Pushpa’ team has Allu Arjun’s mass scene, which would have appealed well to the native Telugu audience.

In the particular scene, Allu Arjun‘s mother is seen getting scolded by her money-lender for not being able to clear off the debt.

Allu Arjun, who gets deeply offended by this act, returns the borrowed money, as he demands the person to inform everyone in the village about his loan clearance. He does this to avenge the humiliation caused by their money-lender.

Allu Arjun is seen thrashing the person, taking him around the village.

This particular scene was chopped off in editing, so as to accommodate for limited run-time in the original print of ‘Pushpa: The Rise’. The release of this deleted scene has gained much attention as it appeals to native audiences.

Garnering critical praises to Allu Arjun, the action drama has been doing very well at the box office too.

The movie, directed by Sukumar, is doing well in theatres despite stiff competition from recent release films like ‘Shyam Singha Roy’ in Telugu and ’83’ in Hindi.