Rahane and Pujara practiced fiercely in the nets, watch video 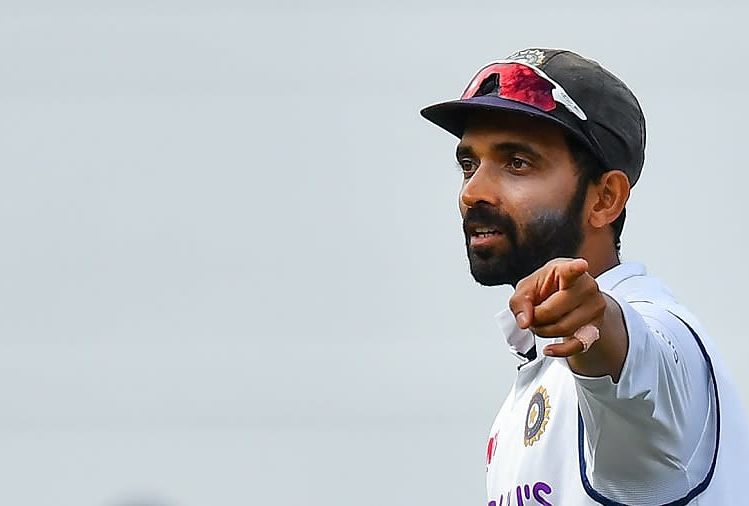 Sports Desk. India has to play a three-match Test series on the tour of South Africa later this month. Middle order batsmen Ajinkya Rahane and Cheteshwar Pujara have been included in the team for this series despite their poor form. The vice-captaincy has also been withdrawn from Rahane due to poor form. In such a situation, the tour of South Africa will be like a litmus test for both the players.

Meanwhile, both the cricketers have intensified their preparations for the South Africa tour. Ajinkya Rahane and Cheteshwar Pujara have posted some videos on social media, in which they are seen practicing batting in the nets.

For information, let us tell you that Ajinkya Rahane has shared a video on his Instagram. In this, he is seen practicing. He is also facing fast deliveries during practice to score runs on pace and bouncy deliveries in South Africa.