Ramy Season 3: Everything We Know 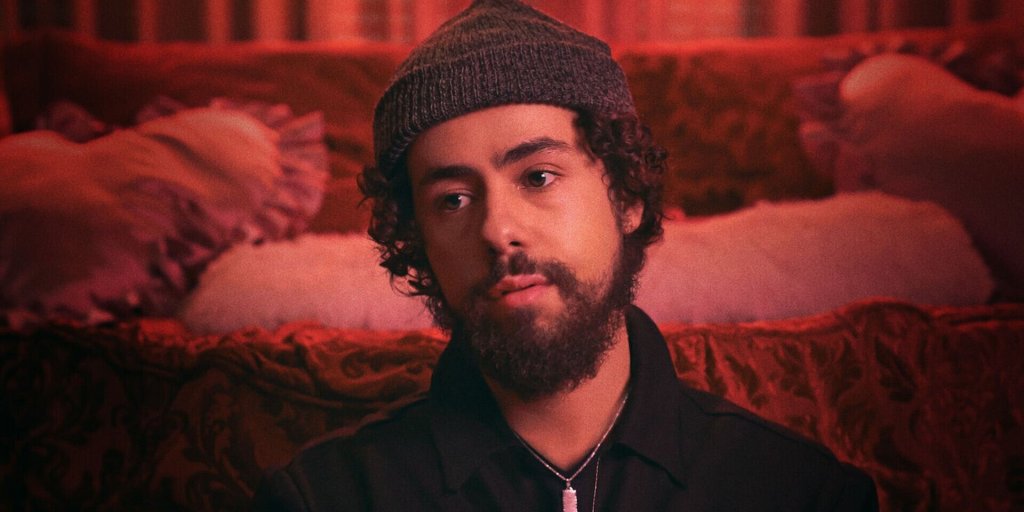 Ramy Season 3 Release Date: Will a New Season Air in 2021 Ramy Youssef's critically acclaimed award-winning show Ramy follows an Egyptian-American 20-something-year-old from New Jersey as he tries to strike a balance between his conservative, orthodox roots and the post-millennial progressive environment that he finds himself in. Joined by a cast of characters from either side of the spectrum and his sister Dena who seems to

Ramy Youssef’s critically acclaimed award-winning show ‘Ramy’ follows an Egyptian-American 20-something-year-old from New Jersey as he tries to strike a balance between his conservative, orthodox roots and the post-millennial progressive environment that he finds himself in. Joined by a cast of characters from either side of the spectrum and his sister Dena who seems to be going through the same dilemma but in her own way, Ramy stumbles from experience after experience as he embarks on his spiritual journey.

Eloquent, funny, and hard-hitting, the show is inspired by the real-life experiences of star and protagonist Ramy Youssef. ‘Ramy’ has garnered widespread appreciation for its portrayal of contemporary American Muslims and has received multiple awards, including a Golden Globe and 2 Primetime Emmys. Two seasons on, the show is still fresh and constantly finds new predicaments for the characters to overcome. If you’re as impatient as we are for season 3 and would like to know more about it, we’ve got you covered.

‘Ramy’ season 2 premiered in its entirety on May 29, 2020, on Hulu. Like the first season, season 2 packs ten episodes of 30 minutes each. The third season of ‘Ramy’ was greenlit by Hulu in July 2020, shortly after the release of the second season.

In an interview in May 2020, Youssef stated that he already had ideas for season 3. However, partly due to complications arising from Covid 19 health guidelines, production dates for season 3 have still not been finalized. Since the show is based on reality, the production and the show itself may take place in a setting where Covid-19 concerns play a significant role. If the show begins filming soon, we expect ‘Ramy’ season 3 to release sometime in late 2021 to early 2022. Just like seasons 1 and 2, the third season will most likely comprise ten episodes, all of which will be released at the same time.

Ramy Season 3 Cast: Who can be in it?

Showrunner and star Ramy Youssef has not hinted at the removal of any major characters or drastic changes to the story between season 2 and season 3, so fans can expect most of the regular ‘Ramy’ cast to return for the upcoming season. Ramy Youssef will once again don the character of protagonist Ramy Hassan. Like previous seasons, we expect Mohammed Amer to return as Ramy’s friend Mo, Hiam Abbass as Ramy’s mother Maysa, Amr Waked as Ramy’s father Farouk, and May Calamawy as Ramy’s sister Dena.

Dave Merheje will be back as Ramy’s doctor friend Ahmed and, of course, Laith Nakli in the memorable role of Ramy’s rambunctious uncle Naseem. Going by the last two seasons, we might also see some big names getting added to the ‘Ramy’ roster again for season 3. One such name might be Lindsay Lohan, who was initially meant to appear on season 2. Youssef mentioned that despite Lohan’s planned second season appearance not working out, he’s looking forward to getting her involved moving forward as he is a huge fan. So we could see her in season 3.

For season 2, the big addition to the cast is two-time Oscar winner Mahershala Ali who plays Sheikh Ali Malik, a calming figure to Ramy’s indecisive character. However, since we see him break ties with Ramy in the season 2 finale, it looks like he will not be back for another season. If fans are lucky, we might get to see Ali in a cameo appearance.

Ramy Season 3 Plot: What can it be About?

At the close of season 2, we see a broken and confused Ramy sitting dejectedly with his dog in an abandoned car. He has been abandoned too–by his new wife Zainab, his former lover and cousin Amani, and perhaps most devastatingly, by the Sheikh. As Ramy listens to his CD on how to be a Muslim, the audience is left as clueless as Ramy himself as to what will happen next.

The third season will most likely pick up from the ending of season 2. We aren’t entirely sure because in seasons 1 and 2, there is a slight jump between seasons where we find characters (especially Ramy) already entrenched in new habits that they’ve picked up in the time between. According to Youssef, as he talks about the evolution of his character, season 1 is aspirational and focuses on who Ramy thinks he wants to be. The inexperienced Ramy of season 1 is enamored by material and pleasure.

Season 2 is transformational, with Ramy reckoning with who he is and dealing with those problems. What can we expect from season 3? Youssef has not spilled any beans yet, and with the dramatic and inconclusive ending of season 2, he can take the story in any one of many ways. That being said, we can definitely expect layered and even more evolved characters and possibly see Ramy come into his own and become less fluid and more attached to his personal beliefs as his character matures.