If there is one film that amazes Indian cinema today, it is KGF, and the second part of the recently released film has been a huge success.

Actor Yash, who has become popular among the fans with such a KGF film, has become a leading actor in Kannada cinema and is currently a Pan Indian actor.

There is no doubt that there will be bigger expectations on the upcoming films starring Yash following the KGF films. 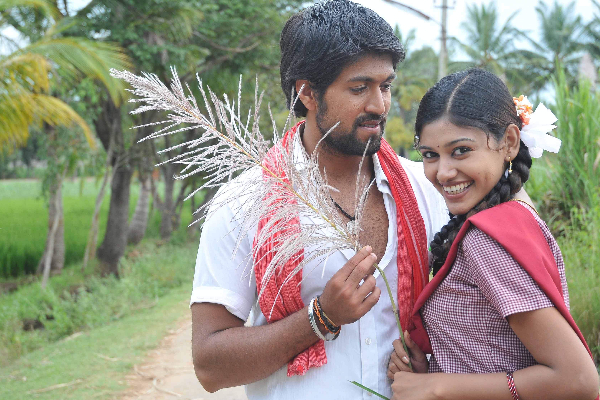 In this situation, Yash, who has now become a leading actor at the Pan Indian level, has initially acted in a remake of a Tamil film.

Yes, Kirataka, a 2011 film starring Yash, is a remake of the Tamil super hit Kalavani.

Meanwhile, Netizens are currently posting memes about it. 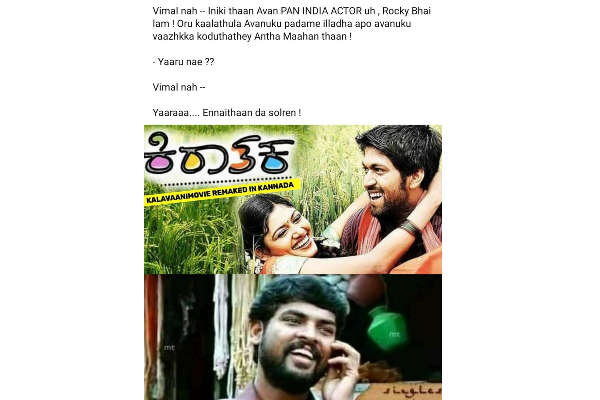