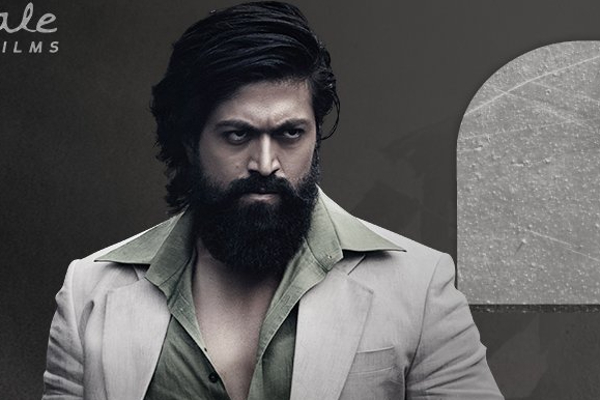 KGF Chapter 2 was released almost 4 years after the KGF movie created a sensation.

All over India they were waiting for the arrival of Rocky Boy. Accordingly, KGF 2 received rave reviews from fans on the first day of its release.

In this case, the first day of the KGF 2 film India Collection has been officially announced. Accordingly, it has been reported that the film has grossed Rs 134.5 crores in its first day. 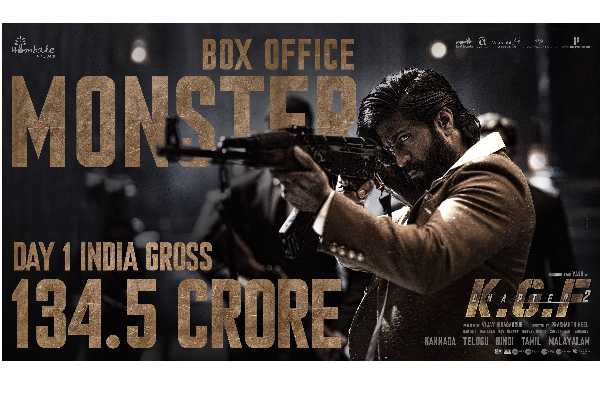