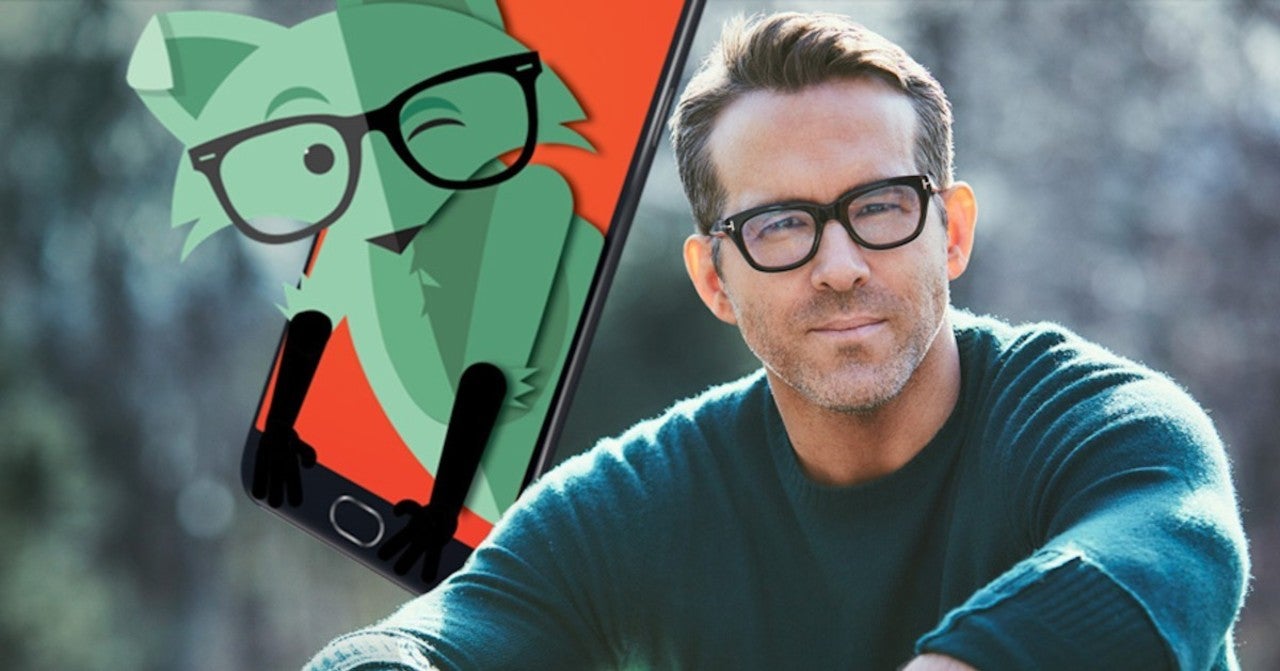 Mint Mobile owner Ryan Reynolds announced a huge deal with that epic voice guy from the movies. In the post to Twitter, the Deadpool actor says, “Hey it’s Ryan Reynolds here with a deal from Mint Mobile to tell you about that is so epic that so freaking huge that I had to ask Epic Voice Guy to translate it into a summer blockbuster.” The gentlemen in question really channel that trailer voice and the fans seem to think the entire thing was hilarious. To wit, the Marvel star asked the actor to do him next. The team at Mint Mobile pitched his voice up and he gave it the good old college try. It was hysterical. For the next six months, Mint Mobile is free when you sign up. Reynolds has been tossing out deals like this since the pandemic began last year. You can never tell what the Deadpool actor has planned next.

Needed to up our epic levels for this offer… pic.twitter.com/tqzvDKgKTG

Reynolds talked to AdWeek about what makes the Mint Mobile ads so effective. “We’re really risk-averse. So, people really think that we like to shoot from the hip, because we move so quickly and that sort of stuff,” he began. “But, we really think this stuff through. We really find our guard rails. In the same way I write Deadpool. It’s like, ‘Okay, what is a person that’s hyper-sensitive to this type of material going to say?’ What’s the guy who just doesn’t give a **** about anything going to say? I want to find the middle where everyone feels sort of seen in that.”

“I’ve approached that with Aviation and everything else we’re working on,” Reynolds added. “Working through that lens of empathy and that guides us in a weird way. That doesn’t mean that you can’t be subversive or super funny, and risky, or at least feel super risky. But, it definitely prevents you from stepping in the wrong direction. I say that knowing that I am just as susceptible to stepping in something that I didn’t mean to step in as anybody. There are mistakes.”

You can see Reynolds in Free Guy this year. Here’s the description of the movie:

“A bank teller who discovers he is actually a background player in an open-world video game, decides to become the hero of his own story…one he rewrites himself. Now in a world where there are no limits, he is determined to be the guy who saves his world his way… before it is too late.”

Do you like these Mint Mobile commercials? Let us know down in the comments below!