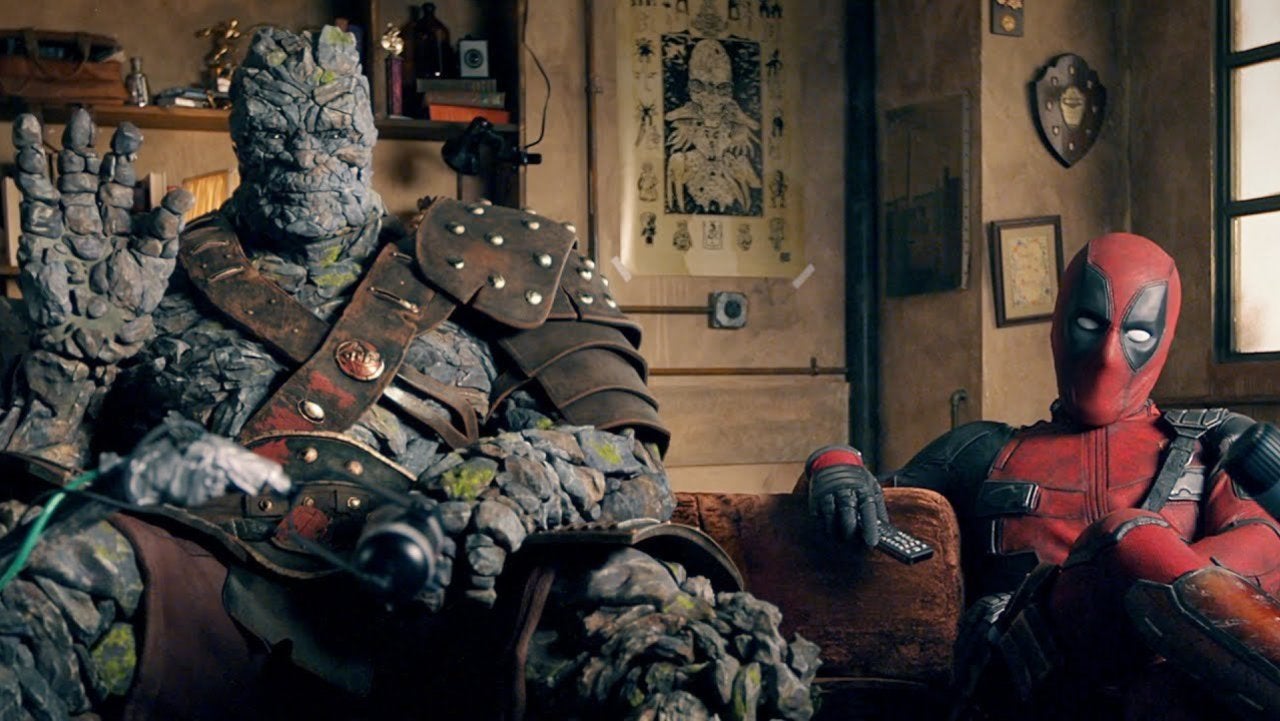 Ryan Reynolds knows exactly how to get the internet’s attention and he did that in a big way a few weeks ago when he brought his Deadpool character into the MCU in a surprising way. The actor and his Free Guy co-star Taika Waititi reprised their Marvel parts, Reynolds wearing the Deadpool suit once again while Waititi appeared as Thor: Ragnarok character Korg, in a reaction video to the trailer for their new action-comedy. Speaking in a new interview with The Jess Cagle Show on SiriusXM, Reynolds opened up about how it came to be, revealing the harrowing tale of Disney shutting down

“It’s crazy how, when Disney acquired Fox, which is now 20th Century Studios, I wasn’t sure what to expect,” Reynolds said. “But they’ve been nothing but obscenely supportive, especially with Free Guy….But I know that Disney has a pretty storied history with short films. So I’d written this short film about Deadpool was going to, attached to Free Guy. And it was Deadpool interrogating the hunter who had killed Bambi’s mom. And the rug pull of it though, is that you think that Deadpool’s going to kill the hunter. Deadpool was actually just a huge fan. He wants to know how he too can be as loathed as the hunter is in the Disney universe. And they just shut that down immediately. Like there’s absolutely no way you’re doing. I didn’t even try to fight it.”

“But then I, then I had this other idea that George Dewey, my partner at Maximum Effort, our marketing company. He and I had written this other short, which was Deadpool and Korg reacting to the trailer of Free Guy. And they said yes to that. Now, of course, this meets at an intersection of a lot of mutual interests. So Disney was accommodating, but I was shocked that they said yes, because Korg is not cheap. Like that’s an expensive character to put on the screen. You know a lot of work goes into making Korg and Taika [Waititi] was game for it. So we shot it pretty quickly. And Disney turned it around fast for us. And it kind of broke the internet. There was a lot of fun.”

The video was Reynolds’ latest attempt at getting a short on the big screen having previously put together the Deadpool short “No Good Deed” which debuted before Logan in 2017 (acting as a tease for the then upcoming Deadpool 2). In the short, Reynolds’ character sees an old man being mugged and rushes to a phone booth to change his costume, only arriving too late.

You can re-visit the Deadpool/Korg crossover below and look for Free Guy in theaters on August 13.