Salman Khan Is Not Attending Vicky Kaushal, Katrina Kaif’s Wedding & This Is The Actual Reason? 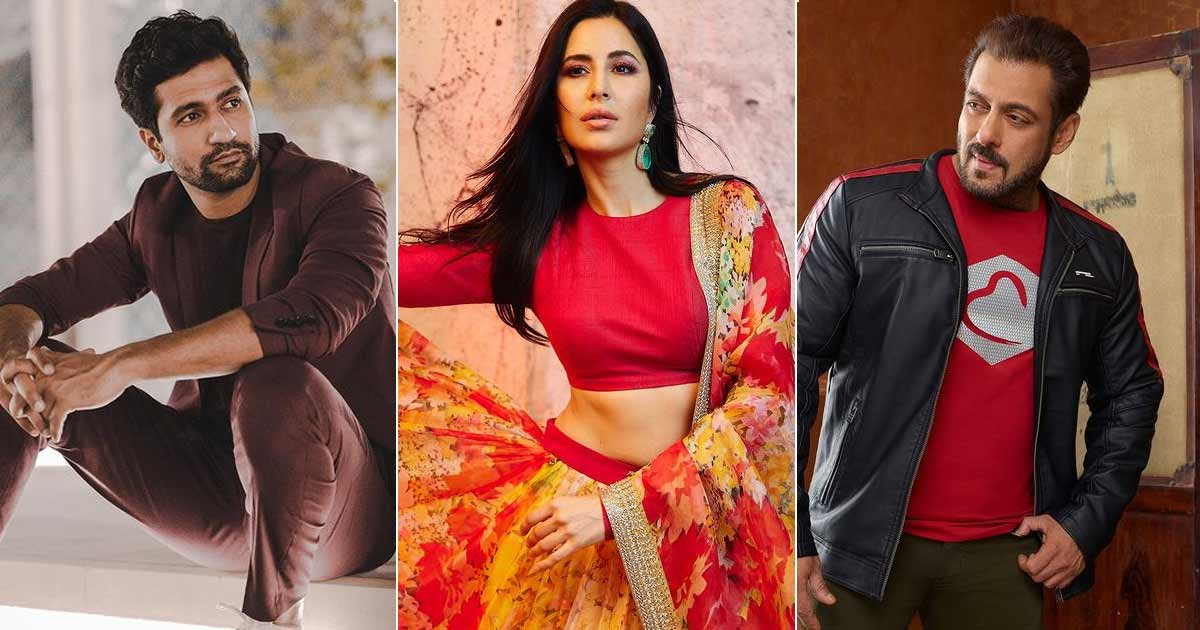 Vicky Kaushal and Katrina Kaif’s wedding is the most talked-about subject in the entertainment world right now! Right from the venue to the stars’ guest list, every single thing about the marriage is grabbing people’s attention. Speaking of the celebrity guests, fans want to know if Kat‘s ex and megastar, Salman Khan is gracing the auspicious or not. Below is all you need to know.

From what we heard so far, Bhaijaan isn’t attending the wedding. Several reasons behind speculated absence are being discussed. Apart from some emotional and illogical reasons, there’s one reason which has been said to be a true one, and it’s related to Khan’s professional commitment.

As per the report in ETimes, Salman Khan will get busy with his highly anticipated Da-bangg tour. The tour will start from 10th December in Riyadh. Due to this, Salman and his bodyguard Shera will be flying to the location tomorrow. “Salman will be in Riyadh on Wednesday so the question of him attending the wedding does not arise,” quoted a source.

On the work front, Salman Khan has been receiving praises for his performance in Antim. Salman plays police inspector Rajveer Singh in an extended cameo, while Aayush Sharma plays the lead character of Rahul.

The actor was pictured at the Sabarmati Ashram and even tried his hands at the spinning wheel or ‘charkha’. The superstar looked dapper in jeans paired with a light green T-shirt. In the pictures obtained, the ‘Dabangg’ star can be seen sitting on the floor and observing how a charkha works. He then tries himself at spinning it.