There is only one day left for Vijay’s Beast release. Fans are getting ready to see Vijay on screen.

Vijay was interviewed on Sun TV for the promotion of the film Beast. Dad was talking about it then. ‘God cannot be seen in person. But I can see my father in person. ‘

Vijay’s statement went viral as he was already coming out of trouble between Vijay and his dad SAC. 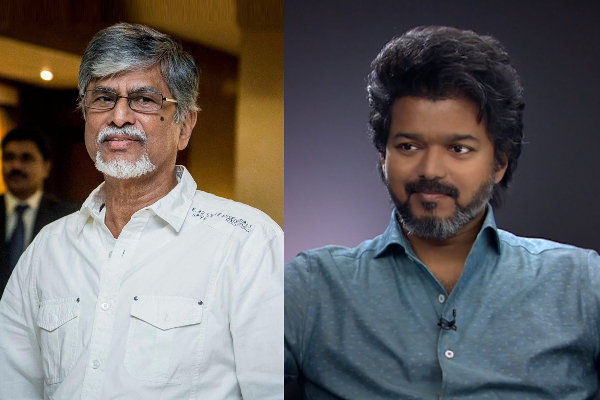 In this case, the video released by SAC is currently going viral on the Internet. “Hello dear children. Beast will be released tomorrow, I’m looking forward to seeing you too, as a fan. My congratulations on your victory celebration.”