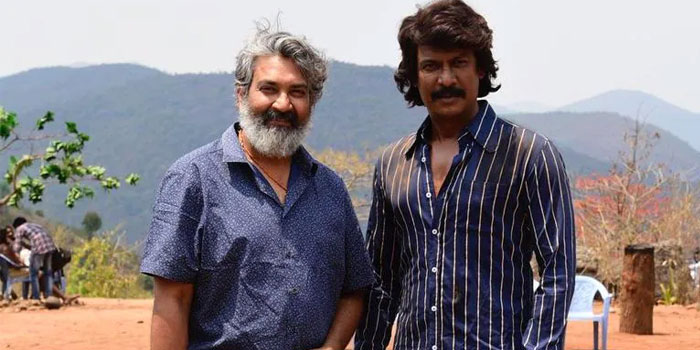 Currently, Samuthirakani is an acting university director who can shake the bar in all roles as the director, playback voice and actor of Tamil cinema. He had a good name wherever he went from serial to cinema in the beginning. He has worked as an assistant director to director Balachander and has worked in several TV serials.

Ramani VS Ramani: The comedy serial, which was well received by the iconic fans, was first aired on Raj TV in 1998 and was well received, followed by its second season in 2001. In the second season of the series, Samuthirakani will be seen in small roles. He was accompanied by Ramji, Vasuki Anand, Devadarshini and Prithviraj.

A door opens: Samuthirakani made her early cinematic journey in 2001 by appearing in the character role of Raj TV’s popular TV serial ‘Oru Katavu Opens’ which was produced by Kavithalaya.

Queen: He first made his directorial debut in 2003 with the film Surrender to You, and then returned to the serial side after failing to direct the film Neranja Manasu. It was then that Samuthirakani made her directorial debut in 2007 with the opportunity to direct the long-running series Arasi, which aired on Sun TV, starring Radhika. He then directed a sports show called Thangavettai. Following that, Samuthirakani directed a mega series called Anni.

Seventh Class ‘C’ Section (7c): Launched by Vijay TV in 2012, this serial is the last super hit serial with about 352 episodes. Samuthirakani will be playing the role of Kaurava in this serial which was shot with the students in the village school.

Samuthirakani, who has gradually progressed in cinema, has become a book in Telugu films as well, taking her to the next level with his astounding growth. It is also worth mentioning that Rajamouli, a Telugu director, has contacted him and asked him to act in his RRR film.