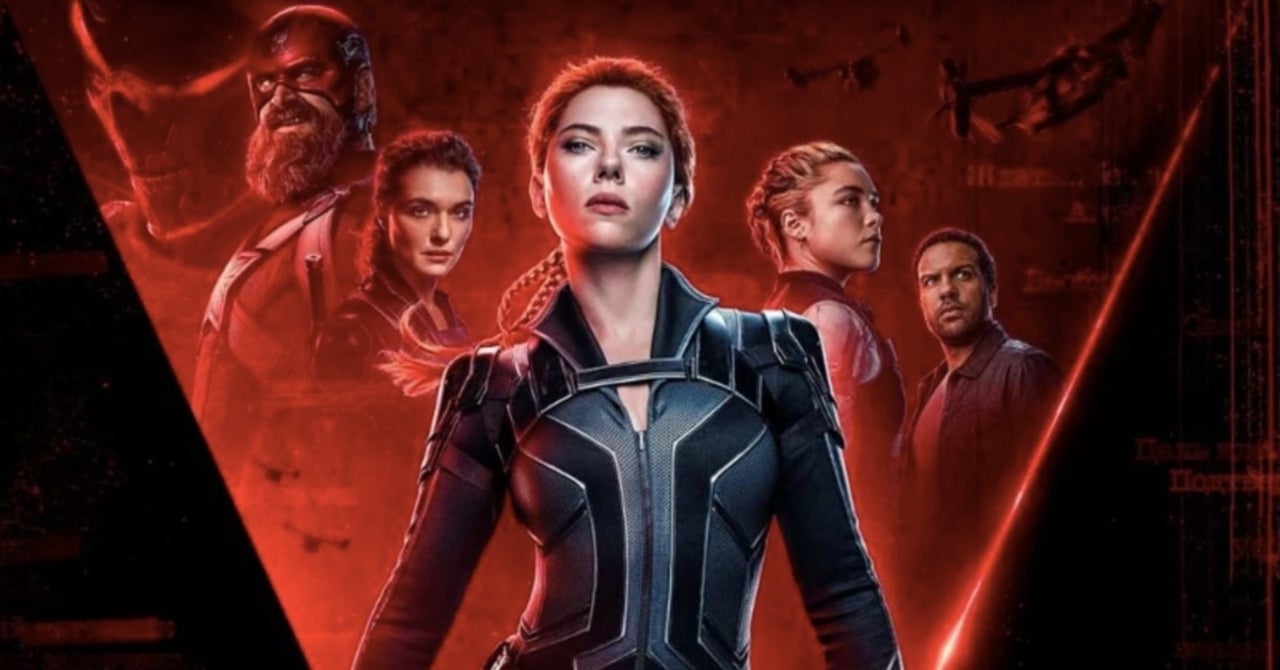 As it turns, neither Disney or Scarlett Johansson plan to sweep this lawsuit under the rug anytime soon. Friday afternoon, long-time Disney lawyer Daniel Petrocelli issued a scathing statement calling the actions of Black Widow star nothing more than a “highly orchestrated” public relations campaign. Obtained by Vareity, Petrocelli’s latest comments suggest the lawsuit filed by Johansson and her team is an “obvious” shot at getting Disney to write a check for additional royalties.

“It is obvious that this is a highly orchestrated PR campaign to achieve an outcome that is not obtainable in the lawsuit,” Petrocelli told the trade. “No amount of public pressure can change or obscure the explicit contractual commitments. The written contract is clear as a bell.”

Variety also got its hands on some details of the contract, including the fact that it reportedly says all disputes must go through arbitration rather than court. As the mag points out, however, Johansson’s contract is actually with Marvel Studios rather than its parent company in Disney. The lawsuit, however, was filed against Disney.

“We treated Disney Premier Access (revenue) like box office for the purposes of the bonus requirements in the contract. That only enhanced the economics for Ms. Johansson,” Petrocelli added.

After Disney’s first public response to the lawsuit, Johansson’s team countered with a statement calling the studio’s statement a “misogynistic personal attack” against the A-lister.

“But Disney’s lawyers cannot erase the company’s earlier public statements, the terms of Ms. Johansson’s contract, the history of what actually led to this lawsuit, or the implications of its behavior on the talent community at large,” Johansson’s attorney John Berlinski said at the time. “If Disney genuinely believed what its lawyers now claim, it would welcome having the dispute decided in open court, instead of angling to hide its misconduct from the public in a confidential arbitration.”