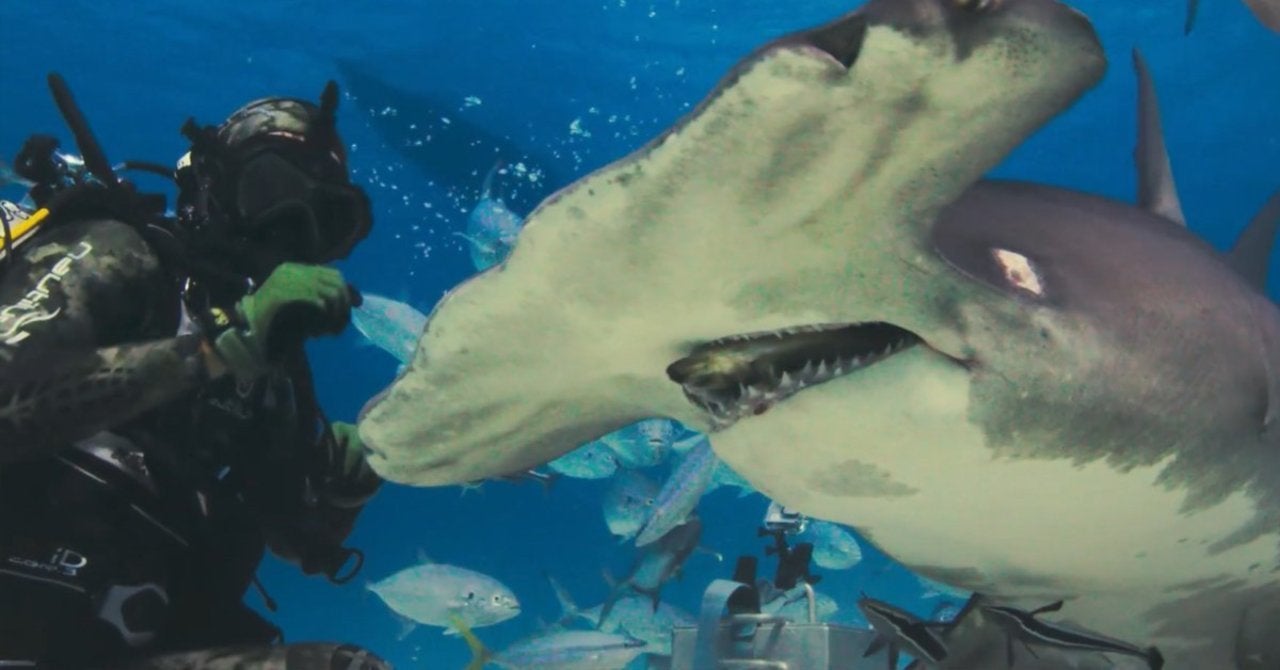 Few animals are as misunderstood or earned as negative a reputation as sharks, due in large part to the accidental injuries they’ve been known to cause to humans, with conservationists in Australia hoping that such experiences will stop being referred to as shark “attacks” and will instead utilize terms like “bites,” “incidents,” or “interactions,” per The Sydney Morning Herald. While “attack” might sometimes accurately convey the ferocity of such incidents, it also comes with the implication that sharks are motivated by something more than merely mistaking a human for their natural food sources. The change in terminology also comes from the fact that not all such incidents are the same, with “attack” not being an appropriate description for all human encounters with sharks.

Dr. Guida from the Australian Marine Conservation Society pointed out how changing the terminology is important “because it helps dispel inherent assumptions that sharks are ravenous, mindless man-eating monsters.”

University of Sydney researcher Dr. Christopher Pepin-Neff detailed that the terminology change “has been coming for a while” and that “‘shark attack’ is a lie.” One example used was how some such “attacks” are the result of humans stepping on sharks that rest on the ocean floor in shallow waters.

This isn’t to say that some encounters aren’t much more severe, with nearly a dozen fatal incidents happening around the world each year. In most cases, these deaths are caused by massive sharks investigating surfers, who appear to look almost identical to a seal swimming at the surface, which is the main food source of these large sharks.

“Sharks don’t have hands so, if they want to explore something, they mouth it,” Nathan Hart, an associate professor at Macquarie University, pointed out. “Very rarely are humans consumed by sharks.”

Understandably, an inquisitive bite from an 18-foot shark can surely end in tragedy, regardless of the creature’s intentions.

Dr. Guida pointed out that the general public had no problem understand the difference between dog “bites” and dog “attacks,” and that this shift in terminology “helps improve the public’s understanding of sharks and how they behave.”

Additionally, the term “attack” could spark a culling of sharks, with an estimated 100 million sharks already being killed each year.

Hart added, “The worst thing we want is people killing a lot of sharks.”

You can learn more by heading to Queensland’s SharkSmart website.

What do you think of the change in terminology? Let us know in the comments below or contact Patrick Cavanaugh directly on Twitter to talk all things horror and Star Wars!