See how trendy Tamil and Saraswati serial actress is at a young age! https://www.instagram.com/p/CdR-KJhvmgV/ Meera Krishna is starring in the Tamil and Saraswati series airing on Vijay TV. He is also playing the villain in the Siddhi 2 serial. +

The Malayalam actress made her acting debut in the film Markham. Since then she has acted in many films and Malayalam serials and is currently busy acting on the Tamil logo screen.

Meera Krishna is currently posting a photo of herself with her mother at a young age. Those photos are as surprising as Avara. 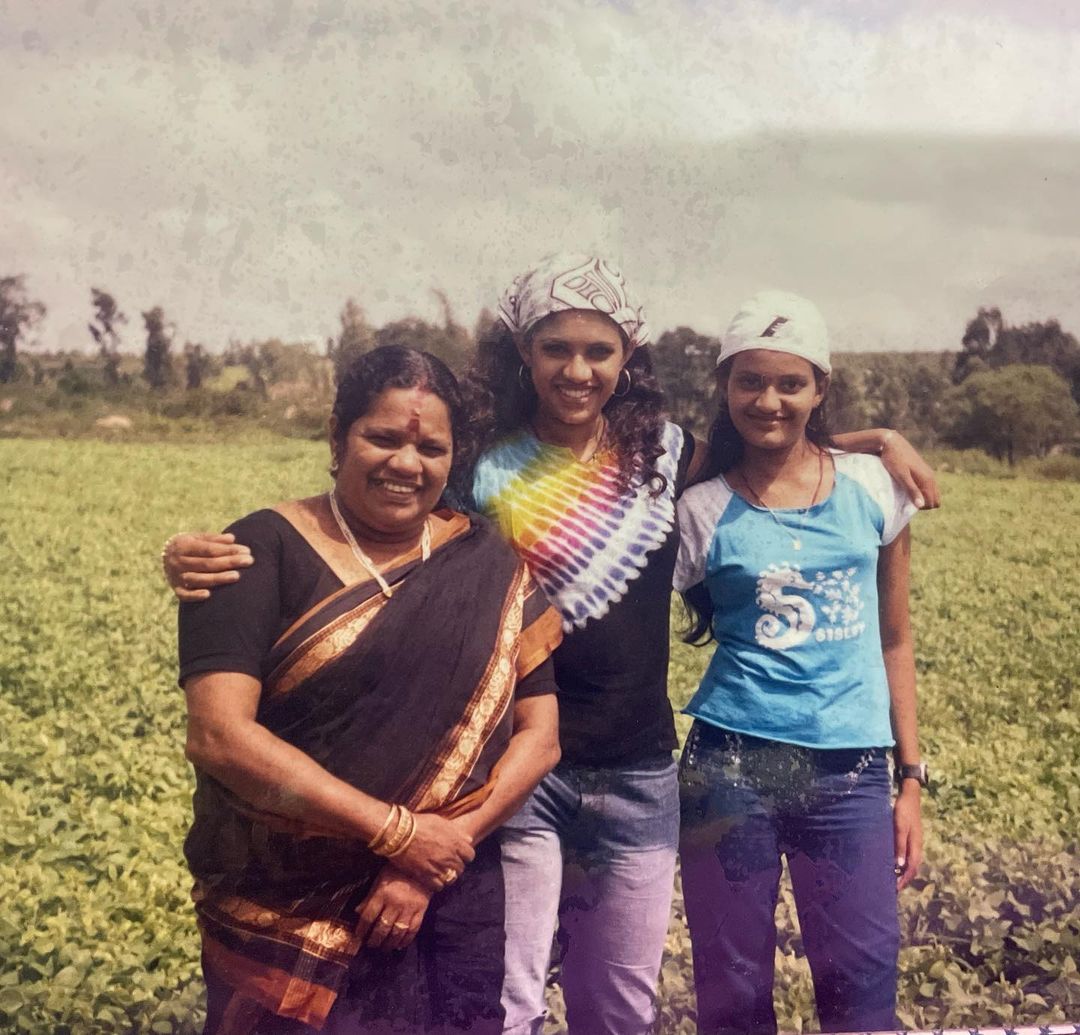