Selvamani forced Vijay to follow him .. Big request to Ajith 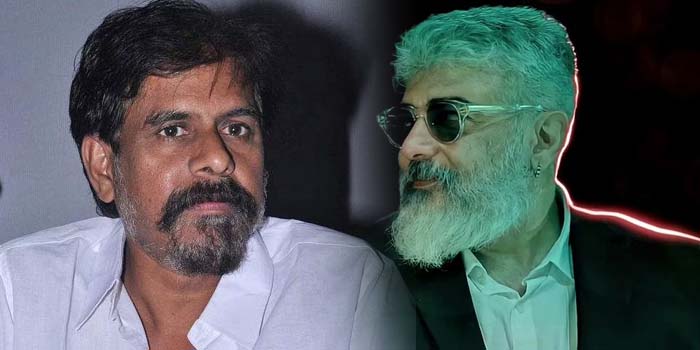 There are a lot of workers in the film industry who rely on it. There are a number of associations for them, including the Actors ‘Association and the Producers’ Association. In that line, there is an organization called Pepsi for the South Indian Film Workers’ Union.

The organization is headed by Director RK Selvamani. He is currently giving a sensational interview. He has said that the general body meeting of the Actors’ Association will be held on May 8 and no shooting will take place in Chennai on that day.

Also films of great actors should avoid shooting in foreign states. Sometimes there is nothing wrong with doing so for unavoidable reason. But it is by no means fair to set up locations in Chennai and shoot in Hyderabad.

We made a similar request to Vijay and Rajini. They also accepted our request. So Ajith please accept our request, ”he said. The film AK61, currently starring actor Ajith, is being shot in Hyderabad.

In addition, sets like Chennai Mount Road are being shot in Hyderabad. This is what director Selvamani has indirectly mentioned. Similarly, Vijay’s shooting is going on in Hyderabad.

But before that, Vijay asked the producer to shoot in Chennai. But as a Telugu producer, Vijay could not do anything as he wanted to shoot in Hyderabad. Ajith is expected to comply with Pepsi chairman Selvamani’s request.