Shahid Kapoor’s ‘Jersey’ postponed for a week, there will be no clash with KGF 2, here’s the new release date The release of Shahid Kapoor starrer film ‘Jersey’ has been postponed again by a week. The film was scheduled to release on April 14, the day the pan-India film KGF 2 is also knocking. Now the release of Jersey has been pushed forward to April 22. Directed by Gowtham Tinnanuri, the film also stars Mrunal Thakur and Pankaj Kapur in pivotal roles. Presented by Allu Aravind, the film is produced by Dil Raju, S Naga Vamsi and Aman Gill.

According to the filmmaker, he wants to release his film on as many screens as possible, which could never have been possible by clashing with KGF 2. 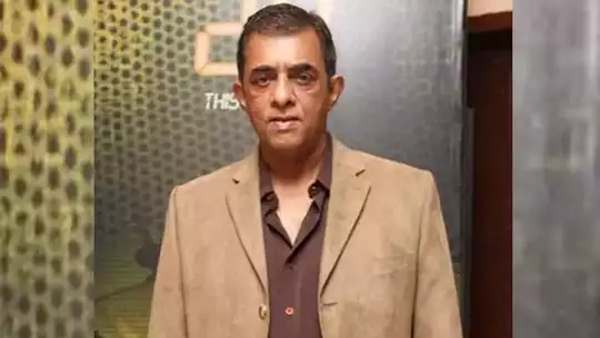 Actor Shiv Kumar Subramaniam passed away, 2 months ago the son took his last breath, mourning in the film world

Filmmaker Aman Gill issued a statement saying, “As a team, we have given our blood, sweat and tears to ‘Jersey’ and we would like to reach out to you all with the biggest release of our beloved film Jersey. Will now release on April 22. Looking forward to seeing you all in theatres.”

Not many screens found

Let me tell you, Superstar Vijay’s Beast is releasing on April 13. While KGF on April 14. 2. Between these two films, Shahid Kapoor’s jersey was not getting the desired screen count, due to which the makers decided to put it forward. Got it right.

While KGF Chapter 2 is originally a Kannada film, Beast is a Tamil film, while Jersey is a Bollywood film. But both the South films are Pan India films and are releasing in many languages. Obviously all the films would have been affected by this clash.

Now that the release of Jersey has gone ahead, the KGF chapter is about to give a big opening in Hindi as well. Screen count is no longer an issue for the film. Let me tell you, if trade pundits are to be believed, KGF 2 is going to do business of up to 100 crores on Opening Day by combining all the languages.

However, now where the way has been cleared for KGF 2 on 14 April. At the same time, Jersey is also releasing solo in theaters on April 22. Obviously the film is expected to get a good opening.

we trust the movie

Recently, when Shahid Kapoor was questioned on this clash, the actor said- “We are releasing the film because we think it is a good time to release. We have faith in our film, otherwise we will We don’t bring films. I think we have enough space here for different films.”