Mumbai– Actress Shahnaz Gill is the star of B-Town who does not need any recognition today. In Bigg Boss 13, Shahnaz Gill won the hearts of fans with her flirtatious style. Shahnaz had recently reached her hometown Punjab (Armitsar). He shared many pictures of this trip on his Insta account. Meanwhile, Shahnaz has now shared a video related to the trip on his YouTube channel.

In the video you can see how the actress forgot the celebrity life and had fun like an ordinary girl. Looking at the video, it would not be wrong to say that Shahnaz, who used to bring smiles on people’s faces because of her flirtatious style and cute movements, has once again returned to her old style. It may be recalled that Shahnaz was completely shattered after the death of her friend Siddharth Shukla last year. 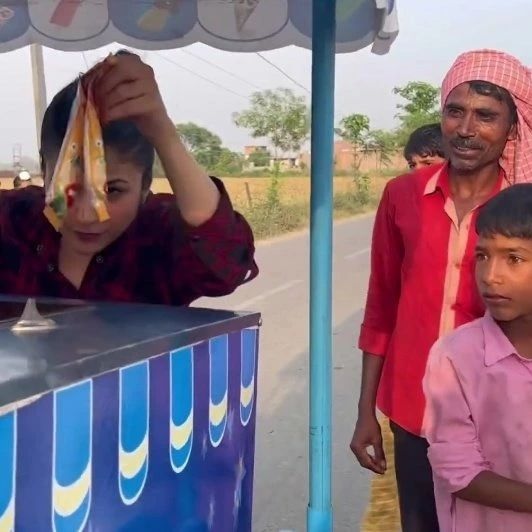 Shahnaz, who used to bring smiles on people’s faces because of her flirtatious style and cute movements, had almost forgotten herself. But now she is slowly moving forward with the memories of Siddharth. 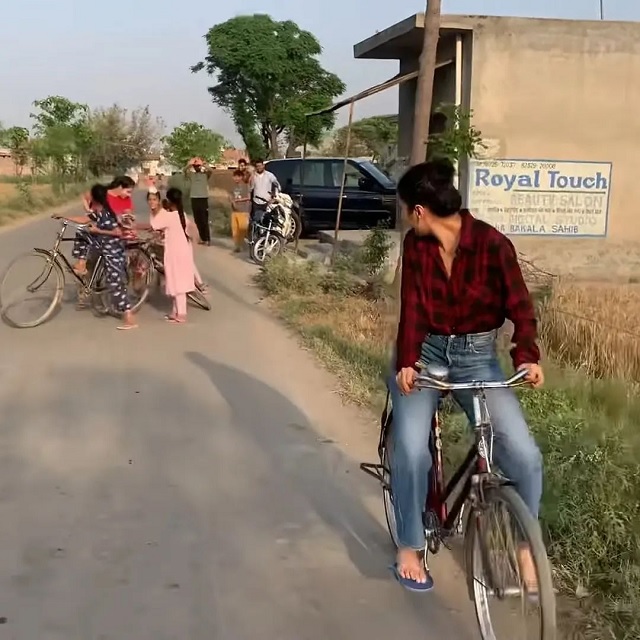 Speaking of the video, in the beginning Shahnaz is seen among the people of her village. She takes selfies with everyone from children to the elderly. 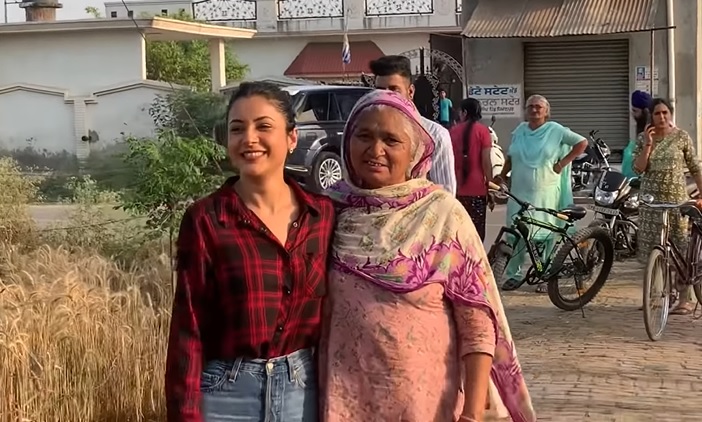 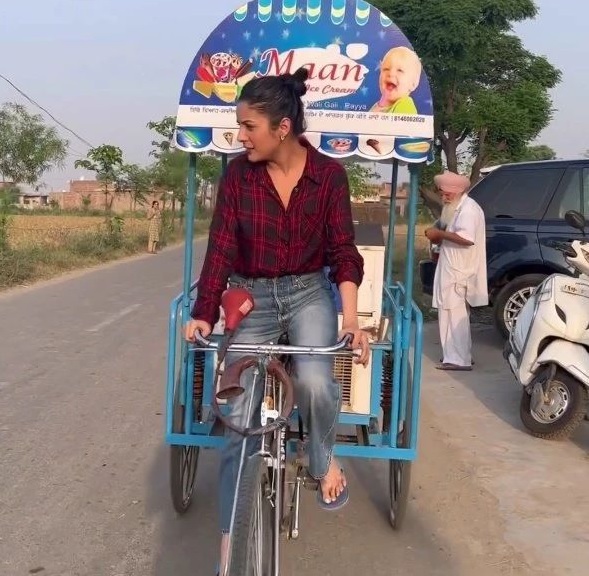 After giving ice cream to the children, she also rides a bicycle on the streets with the girls. Looking at the video, it is clear that Shahnaz has been cycling for a long time. He also rode a bullock cart. In the end, she is seen wearing vultures with some people. 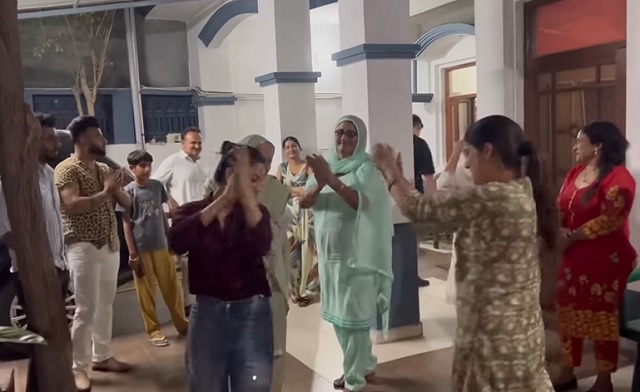 This video of Shahnaz is going viral on social media. Everyone is praising Shahnaz’s style. 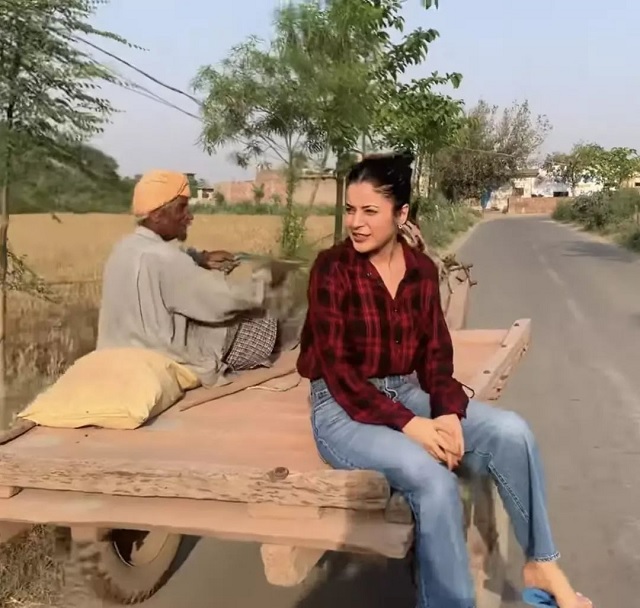 This video of Shahnaz is reminiscent of old Shahnaz. The smile on Shahnaz’s face again was similar to that seen before Siddharth was in this world.

It may be recalled that Shahnaz Gill was last spotted at Baba Siddiqui’s Iftar party. Shahnaz arrived here as a Punjabi girl. Shahnaz wore a silver Patiala suit. The ears were covered with silver earrings, matching sandals, clutch and heavy glowing makeup. This look of Shahnaz was much liked by the fans.