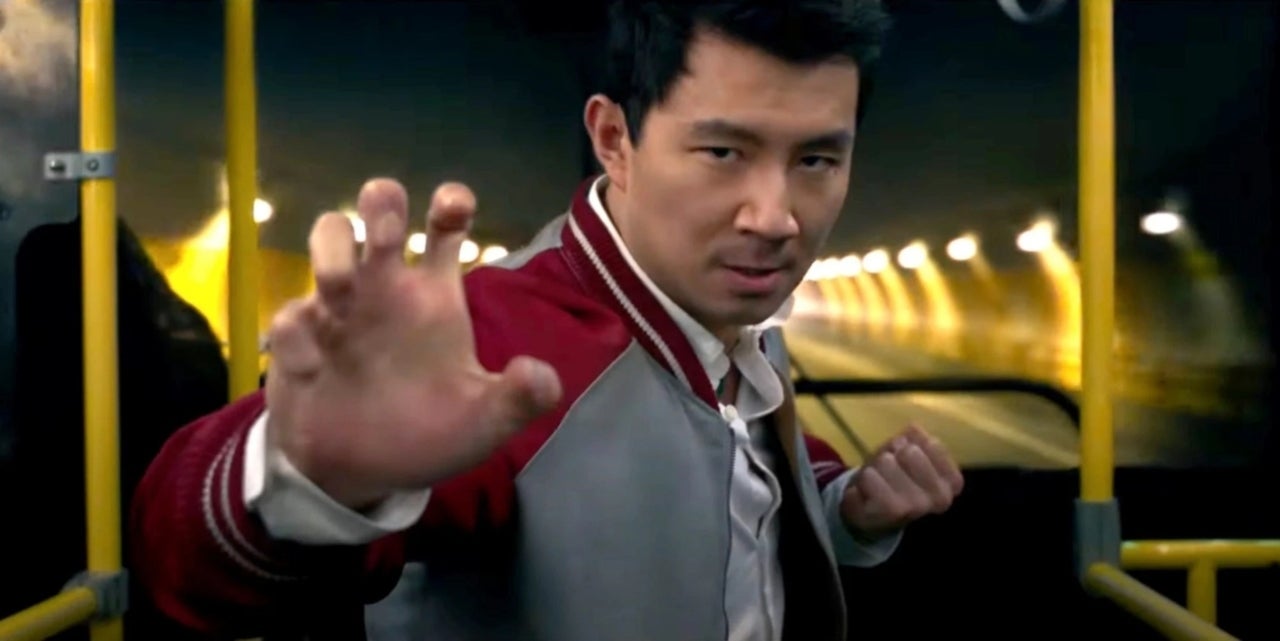 One surprising Marvel star has some advice for Simu Liu ahead of Shang-Chi and the Legend of the Ten Rings. The MCU actor talked to Variety on the red carpet premiere of Jungle Cruise. Now, a lot of superheroes could have given the Kim’s Convenience star some pointers, but none other than Loki himself stepped up to the plate. That’s right, Tom Hiddleston had some words of wisdom for the newest member of Marvel’s wild world. In some ways, the Thor series stand out is the perfect welcome wagon for the MCU experience. He’s been here from the early days of this franchise and knows how much of a spotlight you carry playing these characters on a screen. For Liu, he felt the same way about Hiddleston’s advice and was trying to soak it all in and enjoy the moment. His movie Shang-Chi and the Legend of the Ten Rings will be out before this year comes to a close. Once that film releases, that will be the end of life as he once knew it. But, there are benefits to being one of the most visible actors in Hollywood.

Simu Liu reveals how he’s prepping for the release of Marvel’s ‘Shang-Chi and the Legend of the Ten Rings,’ and the advice Tom Hiddleston gave him at Comic-Con pic.twitter.com/MZVDYERljU

“Yeah, a little bit. I’ve had a wonderful conversation with Tom Hiddleston the day I was announced at Comic-Con,” he explained. “And he, was so great. He was just such a gentle human. The kind of person to just kind of get your head straight. He was like, ‘You’ve got to enjoy it. You’ve just got to accept the good with all the other stuff. Just accept the fact that if you go on vacation somewhere to some random island that people are going to know where you’re from. Because that is how far-reaching and pervasive that Marvel movies are.’ There’s something really beautiful about that but there’s a different lifestyle that you have to grow very accustomed to. But, I’m really excited everyone has been so phenomenal. Very welcoming so far. It feels like I’m joining a beautiful family.”

When asked about if he was ready for the task of being in the MCU, Liu said, “Yeah, I think I’m as ready as one can be. I’ve been very fortunate the last few years. I’ve been on a wonderful show called Kim’s Convenience. We’ve been around. I’ve been on a couple carpets and stuff. Of course, it’s nothing compared whatever’s next in store.”

Marvel Studios president Kevin Feige talked about their efforts to really open up to diversity earlier this year.

“Every time we do a movie, we hope it’s going to succeed so that we can make another movie. That’s always the idea,” Feige expanded. “And with those two films in particular, Black Panther and Captain Marvel, we wanted to keep showcasing heroes from the comics that represent the world that goes to see our movies. So our intention was always to continue to do that. What’s exciting is that both those movies were such big hits that it squashed any sort of question otherwise, and I hope — and I think — it inspired other companies around the world to do the same thing and tell those different types of stories.”

Are you amped for Shang-Chi? Let us know down in the comments below!