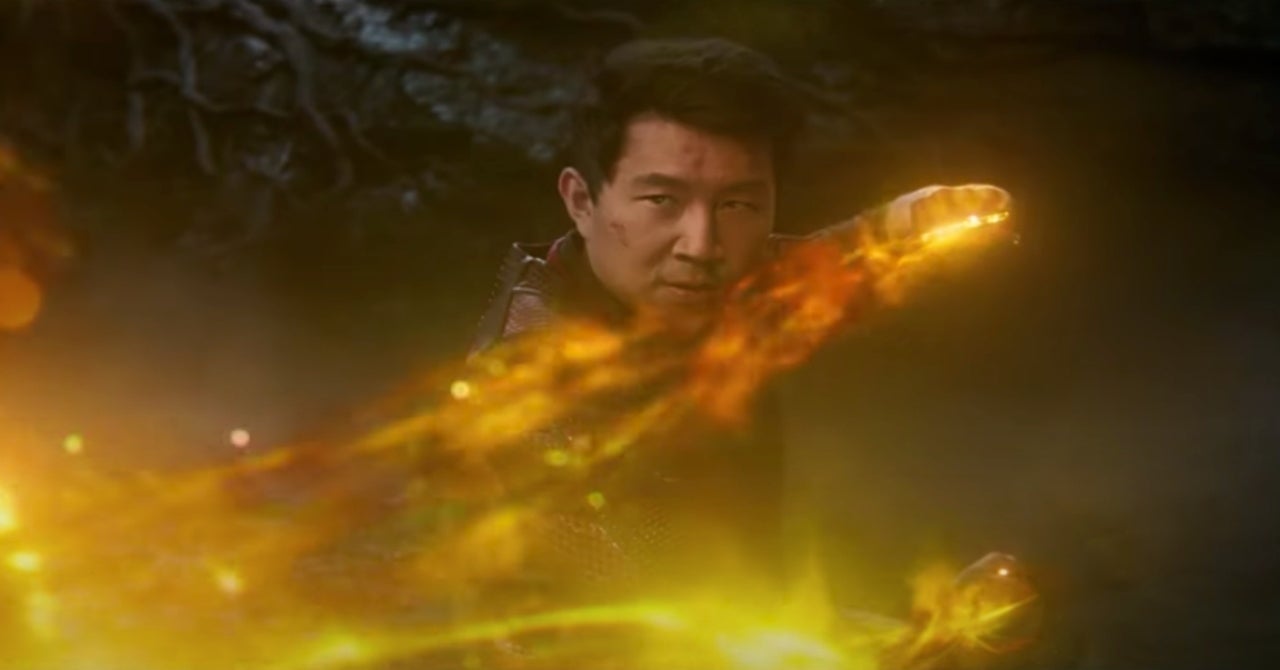 Now that the world has started to open back up, Marvel Studios has begun to release more and more properties, ushering the Marvel Cinematic Universe further into Phase Four and beyond. So far this year, the Kevin Feige outfit has released three shows on Disney+ and Black Widow, the long-gestating feature film featuring Scarlett Johansson’s Natasha Romanoff. In a matter of weeks, Shang-Chi and the Legend of the Ten Rings will finally hit theaters, introducing fans of the MCU to another whole new corner of the media franchise that has yet to be explored.

According to Shang-Chi star Simu Liu himself, there were times over the past year when he and the movie’s crew weren’t sure whether or not the film would actually get released because of the various COVID-related delays.

“It’s been a wild ride,” Liu said at the red carpet premiere for Disney’s Jungle Cruise on Saturday night. “I mean, those parts don’t just come upon those people like me and it’s such an incredible honor to be put in that position in the beginning.”

That’s when the actor detailed the extended production process, which included a four-month shut down as Australian officials decided what to do with the film productions currently underway in the country. Shang-Chi was filmed in and around Sydney.

“Then it’s just been such a long fight with this movie. We shot in Sydney over the course of 13 to 14 months, we shut down for four months in the middle when the whole world shut down, and there was a time where we weren’t sure whether we were going to be able to finish it,” the actor added. “Even when we started back up and had COVID testing and protocols and all of that, we didn’t know if we would make it to the finish line. It’s just such an incredible feeling to know we did and to know this movie is now ready for people to watch. It’s just such an incredible feeling.”