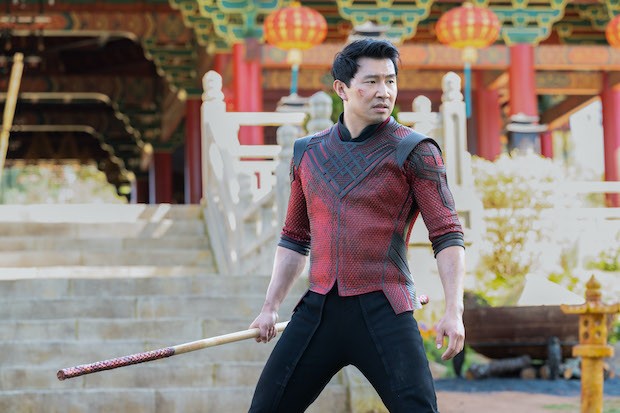 Despite being the first Marvel Studios film since the Covid-19 pandemic to be released exclusively in cinemas, Shang-Chi and the Legend of the Ten Rings is now finally available to stream.

As part of the Disney Plus Day celebrations, the Mickey Mouse corporation has put the blockbuster entry into the Marvel Cinematic Universe on their streaming platform Disney+.

However, after tuning in to watch the new cinematic outing, you will likely stick around for the credits to see if there is more Marvel content to see.

We can confirm that Shang-Chi and the Legend of the Ten Rings has two end-credit scenes. Yes, scenes.

One scene occurs during the middle of the credits while another takes place post-credits.

But what went down in these scenes and what does it all mean?

We break it down below – with a little help from the cast – so look away now if for some crazy out-there reason you’re looking at this before you’ve seen the finished film as you will otherwise be spoiled.

(L-R): Shang-Chi (Simu Liu) and Katy (Awkwafina) in Marvel Studios’ SHANG-CHI AND THE LEGEND OF THE TEN RINGS.

This scene picks up shortly after Wong (Benedict Wong) appeared to spirit Shang-Chi (Simu Liu) and Katy (Awkwafina) away at the end of the film, noting that they had “lots to talk about”.

And happily, fans didn’t have to wait multiple months, years or movies to see exactly what he meant, with Wong, Shang and Katy returning in the first after-credits sting to discuss the mystical rings recently recovered from Wenwu (Tony Leung).

“They don’t match any objects from our codex,” a voice notes as the rings are examined, discounting familiar materials like vibranium as the source of the rings’ power as the camera pans round to reveal some familiar faces joining the trio – Brie Larson’s Captain Marvel and Mark Ruffalo’s Bruce Banner, the latter de-Hulked but still wearing the sling he picked up in Avengers: Endgame.

As it turns out, the pair have Zoomed in as they WFH (Work From Holograms) to meet Shang and Katy and check out the Ten Rings, which have started sending a “message” or “beacon” to some unknown corner of the universe ever since they were removed from Wenwu’s malign influence.

But what message? What beacon? And to who, where or what is it signalling? For now, it’s a mystery, and Captain Marvel doesn’t stay around long enough to answer many questions.

For his part, founding Avenger Ruffalo essentially just welcomes Shang and Katy to the MCU as the distant sound of multi-picture deals echo in the background.

“Guys, stay safe,” he tells them. “Welcome to the circus.”

The scene ends with Wong recommending Shang and Katy go and get some rest…but instead all three decide to go and enjoy some late-night karaoke (specifically the song Hotel California) in a double callback to events earlier in the film.

Clearly, this scene places Shang-Chi and Katy at the heart of whatever’s next for the MCU whether this “beacon” is crucial or not – and the actors playing the dynamic duo are pretty excited for what’s next.

“I can’t wait to see the screwballs that are Shang and Katy interacting with the other MCU people. I think it’ll be a lot of fun,” Liu exclusively told RadioTimes.com.

Awkwafina added: “There’s so much possibility for the exploration of other things, and also the rules of Shang-Chi’s world, and how it fits into the larger universe. Yeah, it’s very cool.”

The second after credits sting crops up after the full list of film contributors has finished rolling, and catches up with Shang-Chi’s estranged sister Xialing (Meng’er Zhang) as she slowly takes apart her childhood bedroom at her father’s compound.

However, despite promising her brother to dismantle the Ten Rings organisation it’s clear that Xialing has done no such thing – instead, using the business acumen built up from founding her superhuman fight club The Golden Daggers she’s taken over and given the business a facelift, including allowing women to become horrible assassins as well. Progressive!

“Let’s get started – we have a lot of work to do,” she says to her father’s lackeys as she lounges on his throne and her own people gradually remodel the compound with satellite dishes and cool graffiti art (it’s very “how do you do, fellow warlords?”)

Finally, a card flashes up promising fans that “The Ten Rings will Return” – referring specifically to the criminal organisation, rather than Shang-Chi or other characters in the film. Intriguingly, this could suggest that Marvel has some sort of spin-off planned for some of Shang-Chi’s side characters, or that they’ll play a major role in another MCU movie going forward.

For now, Marvel’s keeping schtum – even to the leader of the Ten Rings herself.

“I was so excited,” Zhang told RadioTimes.com of the final post-credits scene.

“It still gives me chills every time I watch it. I really wish I knew what’s next for her, and I just can’t wait to find out with all the audience.”

She added: “Xialing is someone you don’t want to mess with, because she really can kick butt. She is a very tough, strong woman, but she also has this sensitive and vulnerable part deep down inside of her. She’s really complex, and she knows how to stand her ground and find her voice.

“I think the world’s going to love her.”

And from the looks of it, she (and her organisation) are just getting started.

Shang-Chi and the Legend of the Ten Rings is in cinemas now. Check out our dedicated Movies page, learn how to watch the Marvel movies in order or visit our full TV Guide for more.

Share on FacebookShare on TwitterShare on PinterestShare on LinkedIn Share on TumblrShare on RedditShare on VKontakte
adminNovember 13, 2021 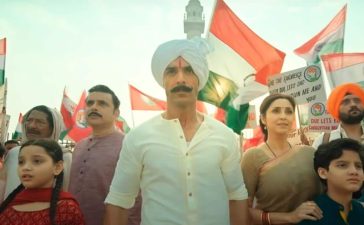 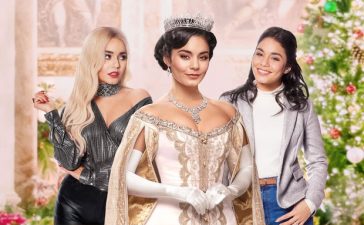 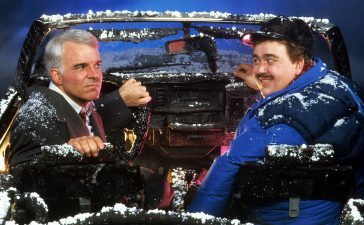 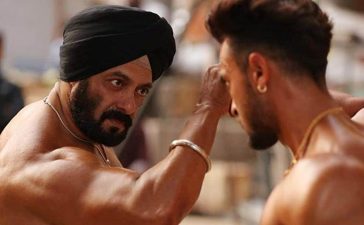 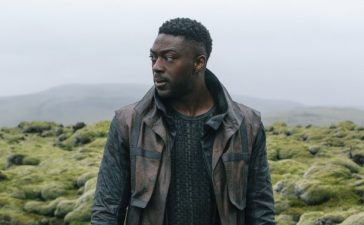 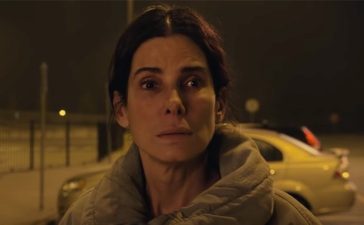