Shanmuga Pandian is eager to achieve again .. A new incarnation of another level 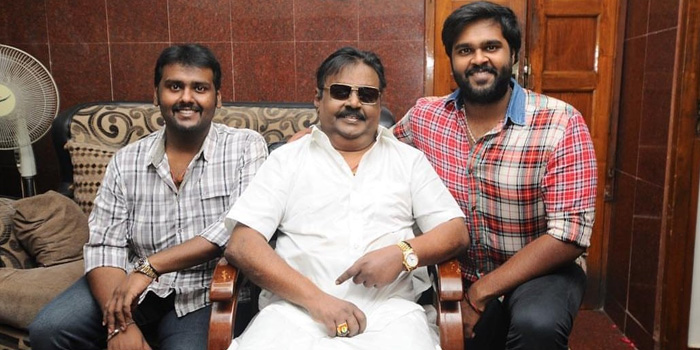 Although Captain Vijaykanth is not currently involved in cinema, his fans are still waiting for him. In this situation his youngest son Shanmugapandian made his debut in Tamil cinema with the film Era. The film was not as successful as expected.

Following this, he is currently planning to act in a web series as the film will not be a success if he acts in Madurai Veeran. Sasikumar will direct this web series. Sasikumar is currently starring in the film Commonman. He is said to be directing the series with his finished hand in the shooting of the film.

The series is based on the novel Kurapparamparai by writer and actor Vela Ramamurthy. It is said that Sasikumar is currently working on this without making any noise. Also, the official information for this will be released very soon.

It is rumored in the Kollywood circles that Shanmugapandian has managed to get the attention of the fans through the web series as his films have not been successful. Nowadays fans are more likely to watch web series than movies.

Shanmuga Pandian has now jumped on the bandwagon with the idea that people will accept him even if he plays on the silver screen if he gets the support of the fans. It remains to be seen whether his attempt will be successful.