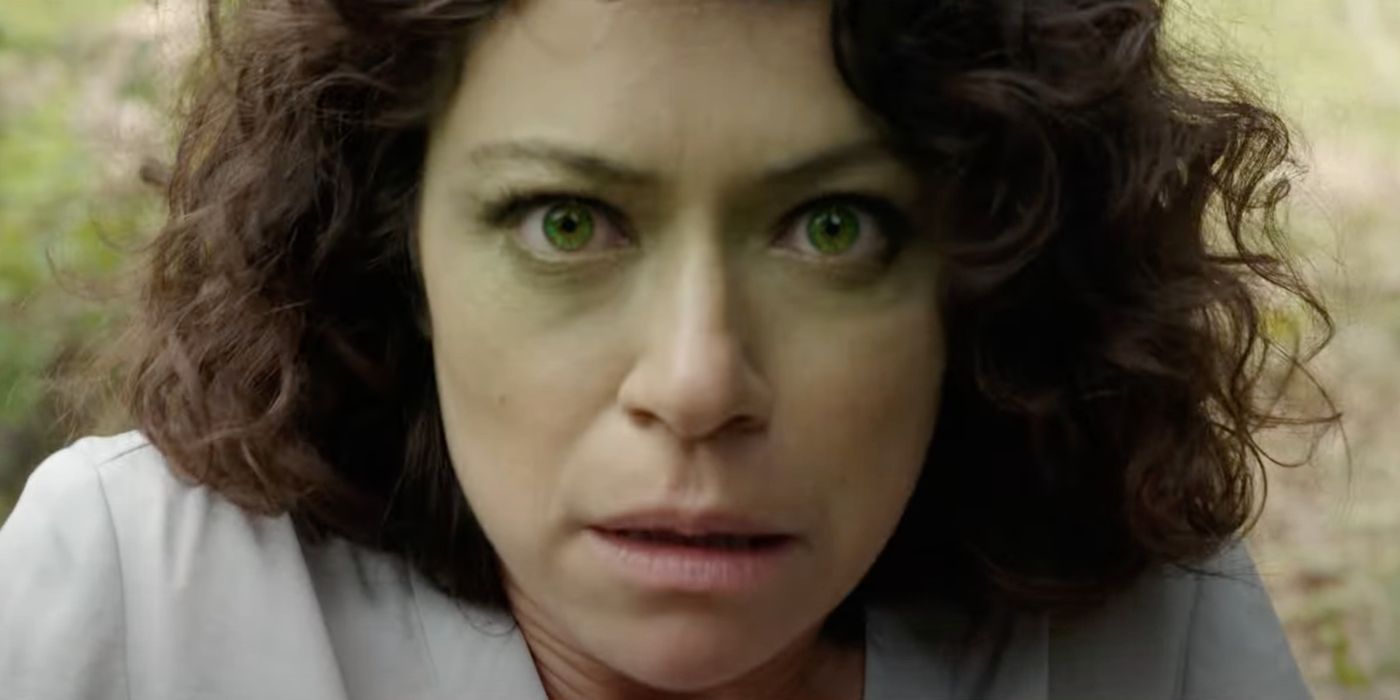 She’s mean, she’s green, and she’s…a legal representative? Well, anything’s possible in the MCU, and now it appears that the next heroine to be presented is Jennifer Walters, the titular heroine of Disney+’s She-Hulk. The upcoming series starring Tatiana Maslany as Bruce Banner’s crime-fighting cousin got a brand-new trailer today, and is anticipated to strike Disney+ on August 17.

The series is set to present a brand-new Hulk to the world, in the type of Jennifer Walters, a legal representative by day and criminal activity fighter by…well, in any extra time she can handle, who was altered into She-Hulk after getting a blood transfusion from her cousin, Bruce Banner (Mark Ruffalo). Likewise starring Jameela Jamil as She-Hulk’s competing Titania and Tim Roth returning as Emil Blonsky — much better called the bad guy Abomination — the program is the next addition to Marvel’s Stage 4, which presents a brand-new line of heroes after the Avengers all either passed away or went their different ways in Avengers: Endgame.

The program is being referred to as an Ally McBeal-design legal funny, which is a welcome shift in tone from Disney+’s previous Marvel series, which primarily concentrated on grim, world-ending situations — or a minimum of, severe risks. While the existence of Abomination and Titania definitely isn’t great news for Jennifer Walters, the concept that she will be trying to stabilize her superhero responsibilities with something a little bit more ordinary is an amazing possibility, particularly provided She-Hulk’s more comical leanings in the comics, especially just recently. And who understands — perhaps some other attorneys moonlighting as superheroes will sign up with the She-Hulk fray, because Charlie Cox’s Matt Murdock went back to the MCU in in 2015’s Spider-Man: No Other Way House.

She-Hulk joins a myriad of other Marvel shows premiering quickly on Disney+, consisting of Ms. Marvel and Echo, which just recently premiered a very first take a look at Alaqua Cox’s Maya Lopez as production starts in Atlanta. The series is produced by Jessica Gao, who leads the program’s composing group, together with Kat Coiro leading the program’s directing group.

She-Hulk, likewise starring Renée Elise Goldsberry and Ginger Gongaza, premieres on Disney+ on August 17. Take a look at the brand-new trailer listed below: