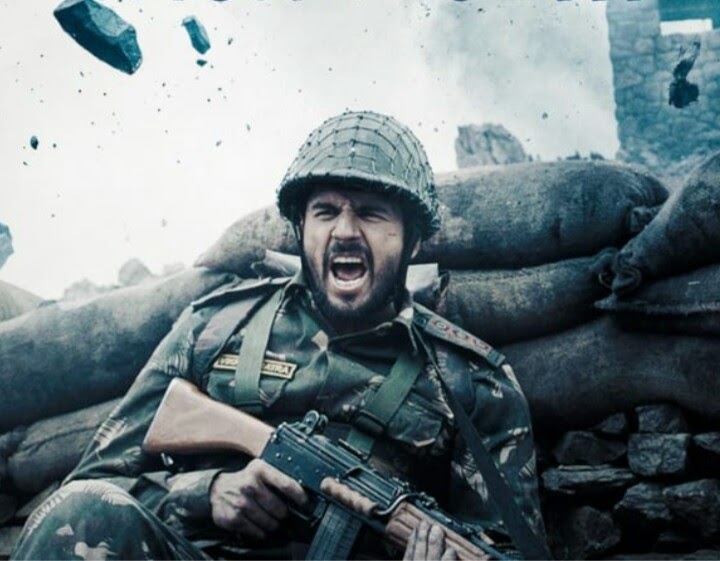 Shershaah we get a scene carved out of the screenplay book of every Indian movie.

Or rather every movie that wants to extract tears in whichever way possible. It goes like this Vikram Batra and his comrade Bansi are on night patrol in Jammu and Kashmir where they are posted on the sidelines of a brewing war with Pakistan and the duo has a heart to heart conversation.

Bansi shows a picture of his daughter Durga and says that he will carry her in his arms for the first time when he goes home post war.

Affected by Bansi’s choice of words Batra melts and promises to open an FD in his daughter’s name, to secure a future for her.

Given how both these movies are produced by Dharma Productions I half expected Jahnvi Kapoor to make a swashbuckling cameo rescuing men from the operation.

Shershaah was supposed to release last year in theatres but the coronavirus induced lockdown forced cinema halls to shut delaying the movie arrival.

Shershaah was further pushed in the beginning of 2021 and it was finally announced that the movie would stream on Amazon Prime Video.

Shershaah has been produced by Karan Johar Dharma Productions and Kaash Entertainment. Captain Vikram Batra’s family has been involved in the movie making.

Vikram twin brother Vishal Batra had spoken about the dream of making a biopic on Vikram at Shershaah trailer launch in Dras, Kargil where the 1999 war took place.

The launch, attended by Sidharth, Kiara, Vishnu and Karan among others was a part of the 22nd Kargil Vijay Diwas celebration to mark India victory in the Kargil war against Pakistan.