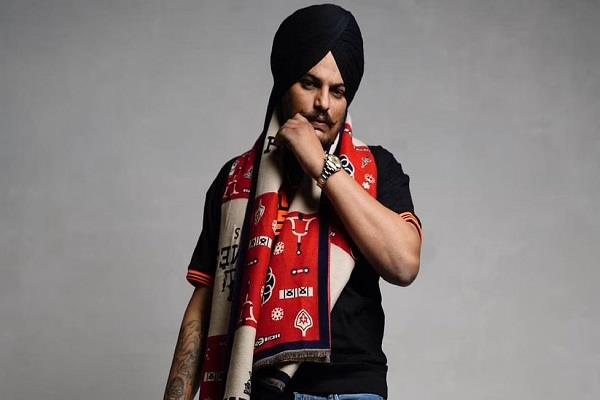 Jalandhar- A song by Sidhu Musewala, a famous singer from Punjab, Congress leader and a Congress candidate in the recent Punjab Assembly elections from Mansa Assembly seat has caused a political stir in Punjab. Describing his electoral defeat in the song, Musewala alluded to the people of Punjab as traitors. Famous Punjabi singer Sidhu Musewala has for the first time described the pain of defeat in the Punjab Assembly elections.

A major statement made by Cabinet Minister Laljit Bhullar in this regard has come to light saying that the case of Sidhu Musewala under the Arms Act could be reopened. Laljit Bhullar while talking to a news channel said that the AK registered against Musewala. The 47 case will be reopened and it will be ascertained whether Musewala had an AK-47 or a Toy Gun. Bhullar said the case would be reopened and investigated as per law.

Sidhu Musewala said, “Someone told me that you lost because your party was not right. I said if you are right then why this party was given victory first. Why did this party win three times before? Then I got no answer. Sidhu Musewala further said that now tell me who is a traitor. Who won and who lost. He defeated the farmers. He also defeated Simerjit Mann. Now tell me, who is the real traitor? The battle is not fought in this way. Who won, who lost. Who is the traitor? ‘

Aam Aadmi Party MLAs and several cabinet ministers of the Punjab government have taken Sidhu Musewala by surprise after the release of this song by Musewala and said that Sidhu Musewala was calling the people of Punjab a traitor to show off his electoral defeat. And is this the ideology of the Congress?